PlayStation Now to get $19.99 subscription option this month

Sony's video game streaming service, PlayStation Now, is finally getting its long awaited subscription option over in the US. The subscription plan launches later this month with two different options. PS4 owners can choose a 1 month subscription plan at $19.99 or a three month one, which will set you back $44.99.

That monthly fee will grant you unlimited access to the PlayStation Now library of PS3 titles, although PS1 and PS2 games are expected to make an appearance in the future. PlayStation Now Marketing Chief, Peter Jamshidi, commented on the announcement in a PlayStation blog post:

“There's strong value with the subscription, as you're getting access to over a hundred great games and lots of hours of game time”. 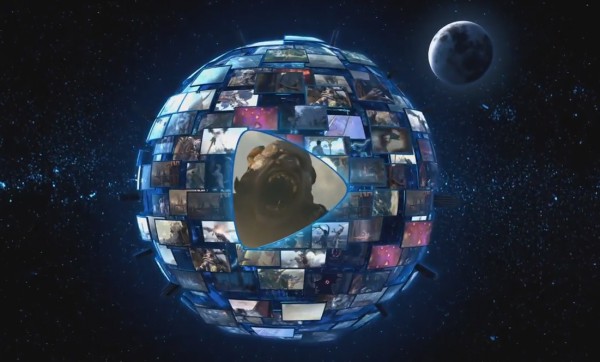 “What's more, we will be adding even more games over time, so you will always have something great to play.”

Sony's cloud gaming service has been available in the US for some time now, with a European launch supposedly penciled in for some time in 2015. However, no announcement has been made at this time.

Back when Sony originally delayed PS:Now in Europe, it cited regional connection speed as the primary concern.

KitGuru Says: PlayStation Now has had pricing and performance issues in the past but this new subscription model seems fair for what is on offer, particularly when you consider that the library of available games will constantly grow. Unfortunately for PS4 owners in the EU, there is no news about a PS:Now launch on this side of the Atlantic just yet but we still expect a launch some time in 2015. Have any of our US readers tried PlayStation Now? What did you think of it?