Sea of Thieves is having a beta test later this month

If you've been looking forward to Rare's pirate sim, Sea of Thieves, then you're in luck as this month, there will be another beta test ahead of the game's release in March. You'll need to be signed up as a ‘Sea of Thieves Insider', but once that is out of the way, you should be able to take part.

The Sea of Thieves beta test will be running from 12PM on the 24th of January until 8AM on the 29th of January. Those are UK times, so you may want to double check times for your own time zone, but at any rate, you'll get a full five days of quality time with the game. 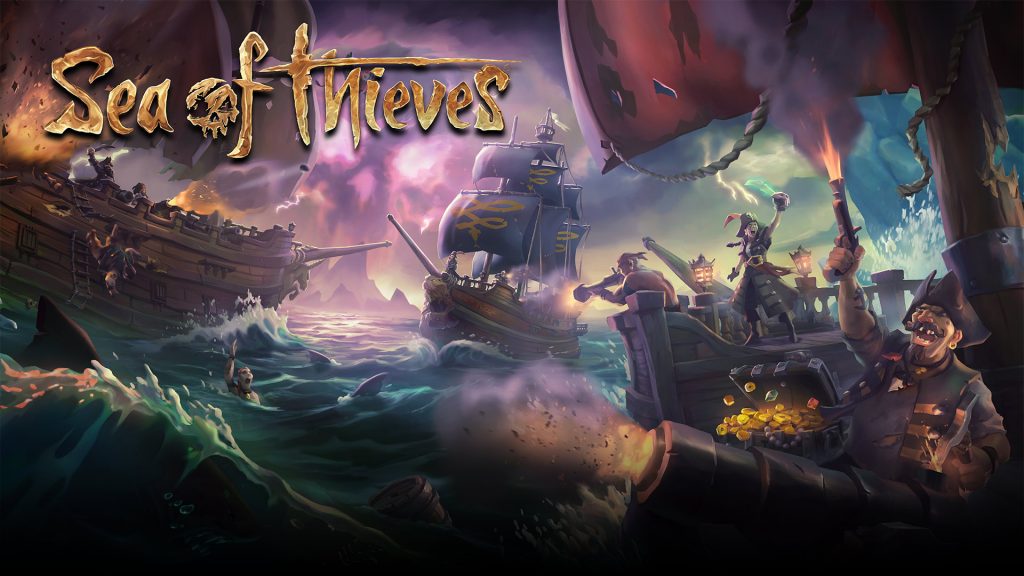 According to Rare, beta participants will only see a portion of what the final game will offer, so it seems there will still be plenty of surprises to be had at release.

Those who have pre-ordered Sea of Thieves will get instant access to the beta. Otherwise, you'll need to have signed up for the Insider program in order to participate. Those playing on PC will need a Microsoft account in order to play, as this is an ‘Xbox Play Anywhere' game, meaning even on Windows, it runs through the Xbox Live system.

On Xbox One, players will need to have a Live Gold subscription in order to play, as this is a multiplayer game.

KitGuru Says: I'm looking forward to Sea of Thieves, though it definitely seems like the sort of game you'll want to play with a full group of friends. Have any of you tried it out already? Are you looking forward to the final game?