Sony Online Entertainment recently announced its free to play title, H1Z1, another zombie survival game. Like with any free to play game, monetisation will play a huge part in the title's success so trying to keep things fair and balanced is key. SOE had its first monetisation planning meeting this week and has revealed the current plan of action on Reddit.

The game won't try to make you pay for weapons but it will be selling character slots, here's the full breakdown: 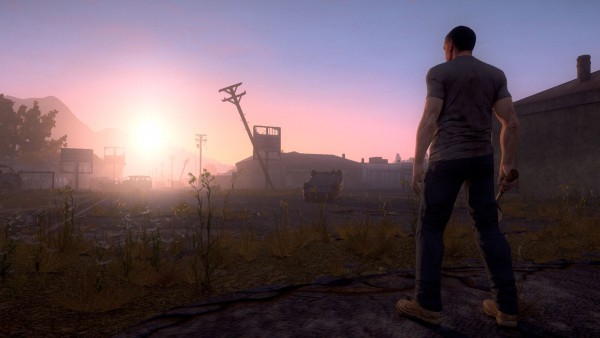 As you can see, SOE is trying to keep the game fair but all of the above points are subject to change as nothing is final yet. According to the Reddit post, we can expect some more news as soon as next week.

KitGuru Says: H1Z1 sounds like it could give DayZ a run for its money although, things are still a little unclear on SOE's early access plans for the title. People who want to help test the game will have to pay $20 but what are early adopters going to get for that money? Especially since the game will be going Free to Play shortly after its time in Steam's Early Access.

Previous Civ III, IV and Borderlands to be saved by Steamworks support
Next Kim Dotcom could fund Internet Parties around the world