God of War [Ragnarok] may come to PlayStation 4

Though Sony originally positioned many of its PlayStation 5 titles as being PS5 exclusive, the console manufacturer later revealed that a significant number of them would in fact be cross-generational. It appears that one more game thought to be PS5 exclusive may in fact come to the PS4, as PlayStation’s CEO refused to confirm PS5 exclusivity regarding the upcoming and much-anticipated sequel to 2018’s God of War.

In a recent interview with Jim Ryan, The Telegraph asked the PlayStation CEO if he could “confirm whether [the previously announced] God of War Ragnorak will be a PS5 exclusive?” to which Ryan responded with “Sorry. I've got nothing to say about that today.”

While it is standard practice for executives to not comment on unreleased products, this refusal to comment may serve as tacit confirmation that the next God of War could in fact also come to the PlayStation 4. 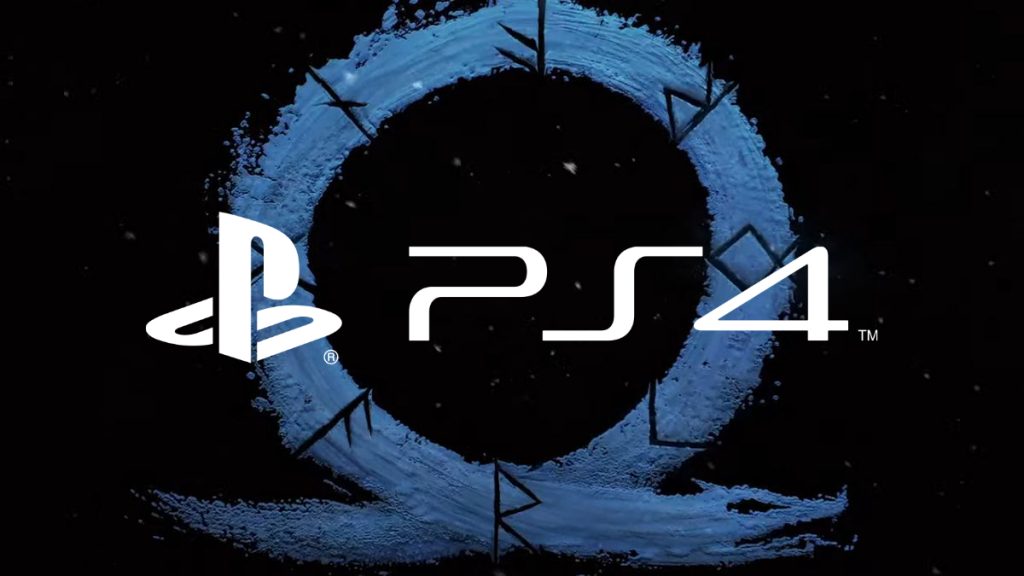 While many of PlayStation 5’s first-party titles were originally only pitched as coming to the PS5, it was later revealed that a large number of them would in fact make their way onto the – now previous gen – PlayStation 4. The PS5 games also coming to PS4 include Spider-Man Miles Morales, Sackboy: A Big Adventure, and perhaps most surprisingly Horizon Forbidden West.

As Horizon Forbidden West is said to be arriving in 2021, and so too is God of War [Ragnarok], it is entirely possible that the sequel to 2018’s Game of the Year winner may also come to PS4. Of course, it is worth noting that a number of first-party games are entirely PS5 exclusives, such as Demon’s Souls and Ratchet & Clank: A Rift Apart – so we’ll have to wait and see.

KitGuru says: What do you think of Ryan’s comment (or lack thereof)? Do you think God of War [Ragnarok] might come to PS4? Do you think cross-gen games are an overall good or bad thing? Let us know down below.