Back in March 2021 we reported that PlayStation had partnered with industry veteran Jade Rayond and her newly-founded Haven Studios. While a PlayStation console exclusive was already in the works, Sony has now taken this partnership further by acquiring Haven Studios.

Making the announcement on the PlayStation blog, PlayStation Studio Head Hermen Hulst said “Today, I’m delighted to announce that Haven Studios is officially joining PlayStation Studios! Jade Raymond brings a wealth of experience from her industry achievements and an infectious passion for creating games, and the leadership team at Haven is an equally impressive group of industry veterans who have collaborated on some of the biggest and most beloved games and franchises that many of us still enjoy today.”

Since the announcement of the formation of Haven Studios – and their partnership with PlayStation – we have heard little regarding what is in development. Until now, all that was revealed was the fact that the game would be coming to both PC and PlayStation, and could include live-service elements. 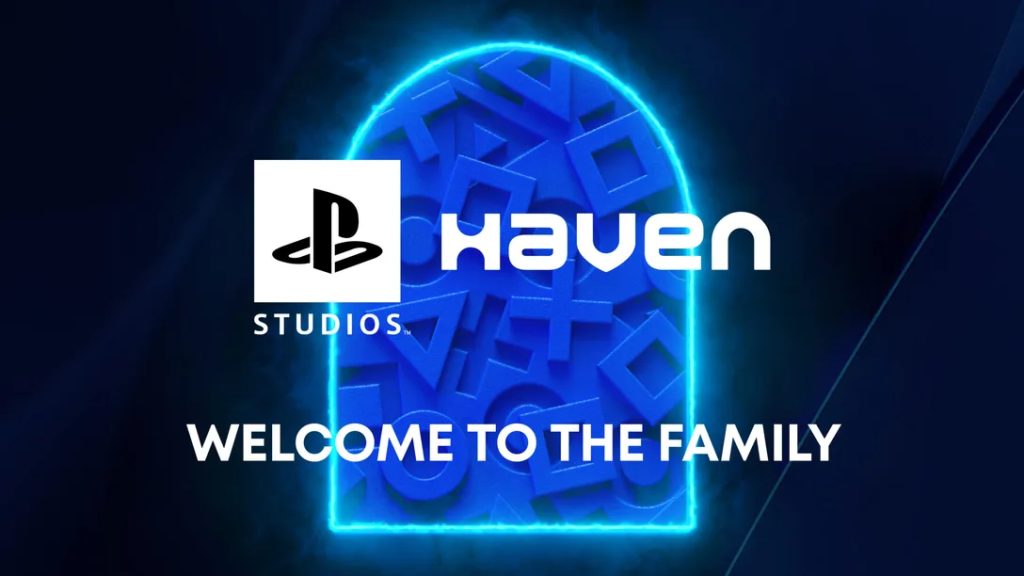 Now, upon the announcement that Haven Studios is officially joining the PlayStation ‘family’, we know more about the game, with Raymond revealing that it is set to be a “AAA multiplayer experience with a vision to build a systemic and evolving world focused on freedom, thrill, and playfulness that will keep players entertained and engaged for years.”

Haven Studios marks the 6th acquisition by PlayStation since the start of 2021, and continues to serve the narrative that we are seeing acquisition sprees from all corners of the video game market. Of course, having cultivated a relationship from the get-go, this acquisition does make some sense. Still, Sony’s rate of acquisitions has definitely increased in recent years. It will be interesting to see what this new game is. The blog post including Raymond’s full statement can be found HERE.

KitGuru says: What do you think of the acquisition? Are you excited by the details revealed so far? Are these acquisitions good or bad for the industry? Let us know down below.