Rainbow Six: Siege is without a doubt one of Ubisoft’s greatest success stories. With over 55 million registered players, the tactical first-person shooter continues to receive regular content updates. With 2020 well under way, and next generation consoles set to release late in the year, the future of the shooter was uncertain. Ubisoft has now confirmed that Siege will not only support PS5 and Xbox Series X but could bring with it cross-play too.

Speaking to Windows Central, Leroy Athanassof, the game’s director, stated that Rainbow Six: Siege is targeting a launch day release for both the upcoming consoles. While it has already been confirmed that both the PlayStation 5 and Xbox Series X will feature backwards compatibility, the purpose of Athanassof’s statement is twofold: not only will Rainbow Six: Siege leverage the increased power of the PlayStation 5 and Xbox Series X (potentially through higher resolutions or increased framerates), but also Ubisoft is committed to continuing its post-launch support of the title. This dedication to a launch day release is due to Ubisoft not “want[ing] to break our community. So, we want people who buy the new system right away to play it with their friends.” 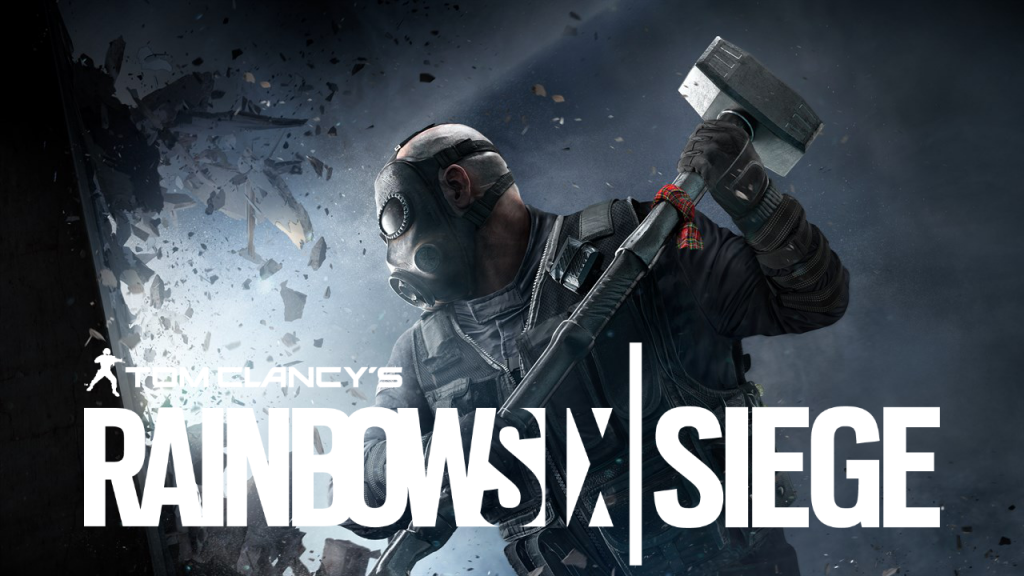 This means, of course, that Rainbow Six: Siege will feature cross-play – at least between the same family of consoles: “If you play on the next PlayStation, you will be able to matchmake with the previous PlayStation”, claimed Athanassof. Full cross-play between Xbox and PlayStation is something that Ubisoft would like to achieve, however according to Athanassof “this is more a discussion between Microsoft and Sony”. It is likely that cross-play between Xbox and PlayStation is inevitable however, as other games such as Call of Duty: Modern Warfare already support the feature.

Unlike Modern Warfare however, Athanassof is unsure whether Siege will ever see console and PC users play together, saying “I don't think there will ever be console cross-play with PC. The only way we could do that kind of stuff is by letting you do that if you want to. By default, you're always with console. But if you want to match with these players, to have better matchmaking, or whatever, and get your ass kicked by a keyboard and mouse, up to you.”

Rainbow Six: Siege recently announced Operation Void Edge, featuring new operators, new maps, and other tweaks and additions. With Rainbow Six: Siege set to enter its 5th year, it’ll be interesting to see how much longer Ubisoft plans to support the title, and whether the game will ever see a sequel – or if it’ll remain perpetually updated.