The video games industry has been a rather volatile place to work in recent years, with studios shutting down, opening up, being acquired and going indie. Following Sony’s recent acquisition of Bungie, the company made clear that they value the talented developers at the studio just as much as the IP they own.

As reported by TweakTown, Sony’s recently released Q32021 Fiscal report revealed that the console manufacturer is setting up an incentive plan for Bungie employees in order to convince them to remain at the company following the completion of the acquisition.

According to Sony, this retention plan sees $1.2 Billion (of the $3.6 Billion total used to acquire Bungie) going towards a long-term plan devised to incentivise Bungie employees to stay at the company, with deferred payments planned for a number of years following the acquisition. 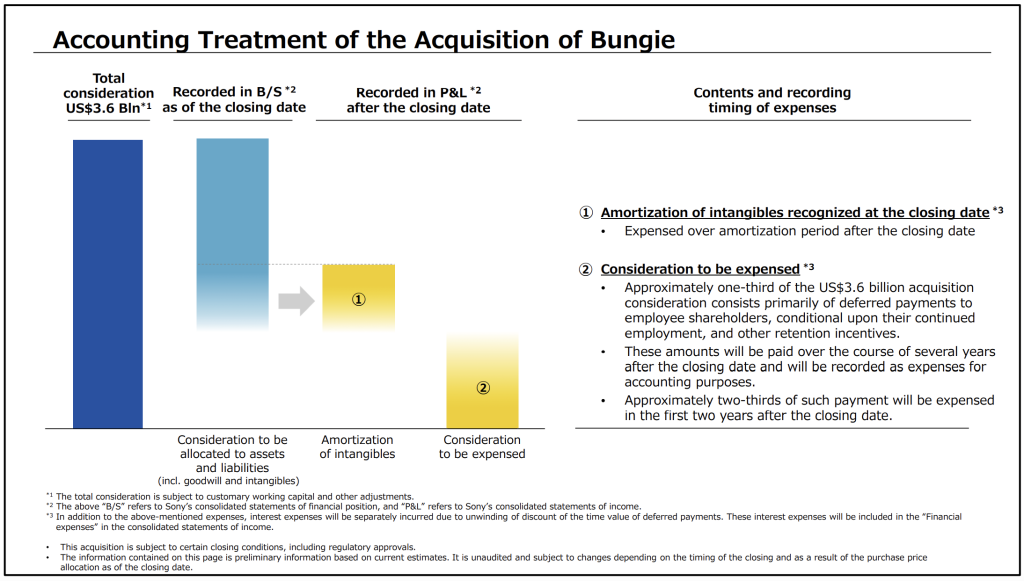 While the semantics of the retention plan is unnecessary, what is important to understand from this – from the perspective of a consumer – is that Sony is wanting the talent at Bungie just as much as the IP itself. This helps to explain why Sony would allow Bungie to publish independently and keep its games multiplatform.

To Sony, it appears this acquisition is being seen as a partnership, and so it is exciting to see the PlayStation manufacturer taking this new approach, and to see what it will lead to with all other non-Bungie IPs.