Following the recent announcement that Sony is going to acquire Bungie for $3.6 Billion, the console manufacturer’s executives have been discussing the award-winning studio – with PlayStation Head Hermen Hulst even revealing that the PlayStation-exclusive Killzone was directly inspired by Halo.

PlayStation Studios Head Hermen Hulst recently sat down to talk to Sid Shuman, Senior Director of SIE Content Communications, about the recent Bungie acquisition. Discussing Bungie’s overall value as a developer, Hulst claimed to be “impressed by the production values from them, in terms of technology, graphics, performance capture, sound and music…all of that is really top-class at Bungie”. Coincidentally – or not so coincidentally – these are all talents which align nicely with Sony’s multimedia plans for Destiny.

Speaking on gameplay and game design, Hermen Hulst said “everyone in gaming knows that Bungie’s gameplay is one of the benchmarks. It always feels fluid, it’s always very responsive, easy to pick up and hard to put down. They’ve either started or perfected so many innovations in their games,” later revealing that “I follow their design choices very closely since, obviously as you know, I was working on Killzone while Bungie was developing Halo.” 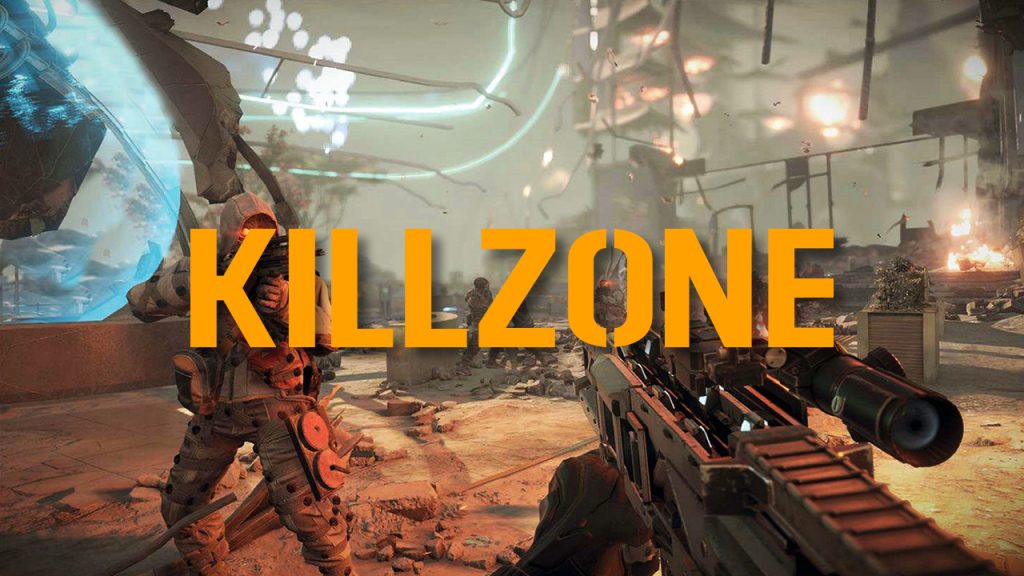 While it was always somewhat clear that Killzone and Resistance were both developed in an attempt for Sony to have their own ‘Halo’ it is interesting to see that Killzone was directly designed with Halo-like principles in mind.

Concluding his thoughts on Bungie, Hulst said “I’ve spent a lot of time with folks like Jason Jones and Pete Parsons, and some of the senior team over at Bungie. And let me tell you that everyone’s very excited for Bungie and PlayStation Studios to share ideas, share some of our battle scars as well. And really, just learn from each other.”

It is interesting to see PlayStation treating and speaking of Bungie more like an equal and less like a subsidiary. Admittedly, Bungie is the perfect studio to fill the gaps in PlayStation’s first-party roster, and so it will be exciting to see what Bungie and PlayStation create together.

KitGuru says: What do you think of Hulst’s statements? What are your thoughts on the future of Bungie? Did you prefer Killzone or Resistance? Let us know down below.

Previous AMD will launch first RDNA3 GPUs this year
Next AMD Radeon RX 6500 to launch in May, followed by XT refresh over the Summer