Some of the world's biggest technology firms are going to share a database of image and video hashes for ‘extemist content' with one another, in order to prevent them from appearing on their various platforms. This is much the same system they use to tackle child pornography and although it doesn't do much against new media, it can help prevent the old from resurfacing.

How to tackle the sharing of inciting ideological videos and images has been something sites like Twitter and Facebook have been trying to figure out for some time now. This new system will essentially create a database of images and videos which are considered hateful and inciting to violence and will block that content any time it is uploaded to either of the social networks. 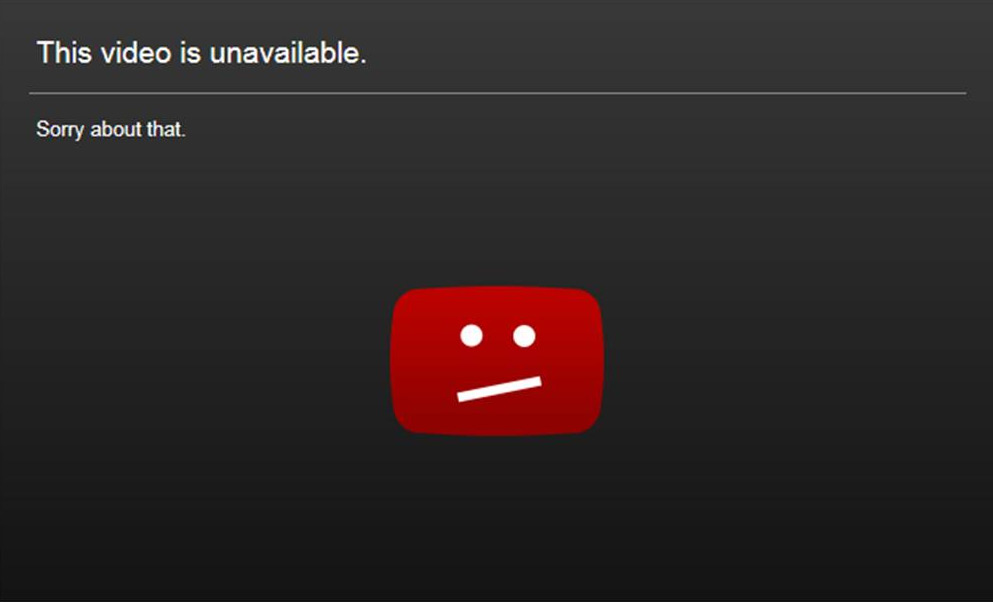 Microsoft and Youtube have joined in the new scheme too, with all companies sharing the database among themselves. Not only can these firms keep an eye on live uploads of content, but as the database is populated with older videos and images too, they can retroactively delete the media from their sites and services.

The plan is to release the database to other companies in the future too, helping prevent alternative platforms from hosting the content instead.

Of course there will likely be a few people who end up caught in the crossfire, but as the BBC reports, anyone who finds their videos or images taken down unfairly, will be able to appeal the decision.

KitGuru Says: Although I don't like the loose wording of this – “extremist” could cover a lot in the wrong hands – as long as cool heads prevail when selecting what ends up on the database, then it shouldn't have too much collateral damage.

What this probably means we'll see though are a bunch of pro-DAESH videos with flipped, zoomed in video with a white spot in the centre just to skip around the filters.

The Last of Us Part 1 trial comes to PS+ Premium