If one thing has become clear from the way Microsoft has handled the launch and updates of the Xbox One, the launch of Windows 10 and its latest push for smartphone acceptance, it wants to build a single, unified Windows platform. Epic co-founder Tim Sweeney however, thinks that's a horrible idea and represents Microsoft's attempt to lock down the traditionally open, PC platform.

“With its new Universal Windows Platform (UWP) initiative, Microsoft has built a closed platform-within-a-platform into Windows 10, as the first apparent step towards locking down the consumer PC ecosystem,” Sweeney said in a piece written in The Guardian.

Throughout the rest of the piece he goes on the attack, claiming that Microsoft is declaring war on publishers, developers and platform providers, in an attempt to force people to use its Windows app store, by benefiting those that do, and disadvantaging those that don't. 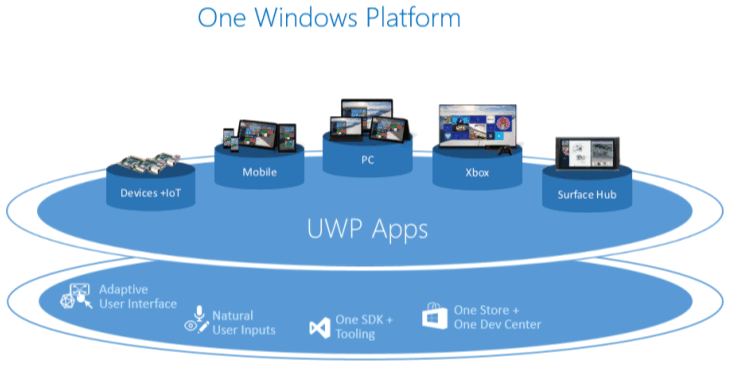 This animosity might seem surprising considering Microsoft and Epic Games have worked together on big exclusives like Gears of War in the past, but that merely shows how much Sweeney fears what Microsoft is planning. The fact that the recent Gears of War: Ultimate Edition re-release on PC has been disastrous in many ways, probably didn't help.

Sweeney goes on to point out specific complaints in his piece, stating that part of the issue is that the Unified Windows Platform (UWP) stops you being able to update or use applications outside of its shopfront. He wants that to end, as well as the locking out of other platform providers. 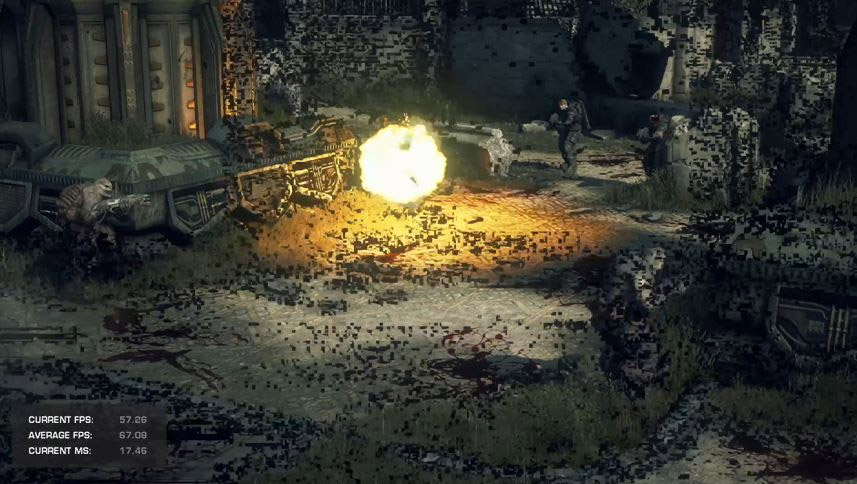 Gears of War: Ultimate Edition on PC ran into a lot of visual and performance issues. Source: ExtremeTech

Perhaps the most egregious part of the whole thing though, according to Sweeney, is that the service offered to consumers is a poor one. Months on after its launch, the Windows Store lacks most top-tier, popular games from major publishers and developers. How can Microsoft pretend to operate a high-level distribution service if the content on it doesn't represent what people want?

To fix this, Sweeney says he wants a guarantee that Microsoft will not restrict other marketplaces and that it will not force a 30 per cent cut of sales on everyone who wants to sell anything through Windows. It all needs to be obvious too, no deliberate hiding or obfuscation.

KitGuru Says: These are the kinds of concerns we all had before Windows 10 launched last year. As much as it is a neat OS, the real concern was what would come next. Would Microsoft lock it down even more with Windows 11? The UWP threatens that. Are you willing to fight it?