Back in May 2017, Microsoft announced that it would be launching another edition of Windows 10, known as ‘Windows 10 S'. This particular version was intended for cheaper laptops and ultrabooks, with a focus on getting Windows 10 into schools and into the hands of students. Now, less than a year on from launching, Microsoft is reportedly dropping Windows 10 S, and will instead transform it into an optional mode for Windows 10.

Windows 10 S was very locked down. Users would be forced to have Edge and Bing as defaults for their browser and search. This particular version of Windows would also only install apps directly from the Windows Store, and even then, some specific apps would still be locked off. 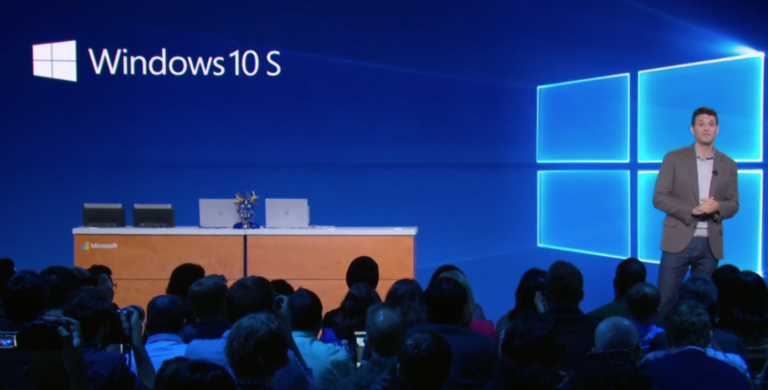 Now, according to Thurrott, Microsoft will be ditching Windows 10 S as its own separate operating system. In its place, we'll be getting “S Mode” on Windows 10 Pro, Home and Enterprise. On activation, a system will be locked into using ‘safe' apps from the Windows Store.

Apparently, some PCs will be sold with S Mode pre-activated and buyers will have to pay extra to unlock the full version. On some models, unlocking full Windows 10 will be free, but if you want to go to Windows 10 Pro, you'll have to pay a $49 upgrade fee.

Right now, Microsoft is keeping quiet on the subject, only stating that the company will “share more about what's next for Windows 10 S” when it's ready.

KitGuru Says: Dropping Windows 10 S so soon after launch seems like an odd move for Microsoft. However, making it an optional mode for the OEM or the end-consumer seems to make more sense. Hopefully Microsoft will share some official details soon.

Previous Germany looking into the potential of a loot box ban due to gambling elements
Next Counter-Strike co-creator, Jess Cliffe charged with commercial sexual abuse of a child