Valve's scheme to get PC gaming in to the living room has kicked off with the Steam machines, all backed up by the Linux-based SteamOS. However, it seems that the operating system could be significantly hindering gaming performance, with early benchmarks showing games on SteamOS performing up to 50 percent worse compared to running on Windows.

A test ran on a system using the Intel Pentium G3220, 8GB of RAM and a GTX 660, put together by Ars Technica, showed Windows 10 pulling ahead on benchmarks across the board, with SteamOS limiting performance quite heavily. 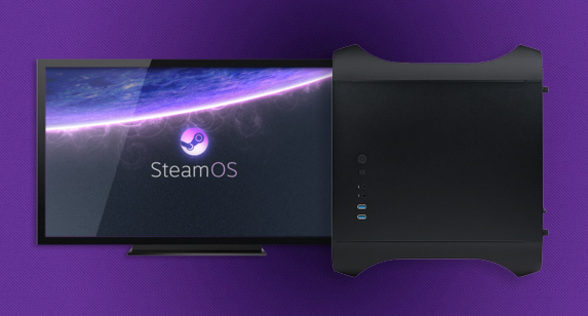 A lot of this will be down to driver support, which hasn't always been great on Linux and holds back its gaming potential quite a bit, as shown here. However, Valve is likely banking on Steam Machine sales to convince both developers and GPU makers to take Linux more seriously as a gaming platform, whether or not it will achieve that remains to be seen.

KitGuru Says: Valve wants to free PC gaming from the shackles of Windows, but at this point, the OS has so much support as far as games go that it will be quite a long-winded battle before we see much change. Obviously this was just one test on a fairly low-end system- I would be interested to see how something higher end performs on SteamOS VS Windows.