More tech firms are picking sides in the ongoing battle between Tim Cook's Apple and the FBI over cracking iPhone security for the handset of one of the San Bernardino attackers. This time around though they're siding with the FBI, with both Facebook CEO Mark Zuckerberg and Microsoft founder Bill Gates both voicing their support for law enforcement, government and anti-terror efforts.

This legal battle has been ongoing for several weeks now and stems from the FBI acquiring a court order to force Apple to weaken the security on one of its iPhones, so that it can learn more about the San Bernardino attacker. Apple has since resisted the order, with CEO Tim Cook saying it could threaten the privacy of all users.

This saw many different tech heads and pro-privacy organisations back the Cupertino company, with Google and Whatsapp founders recently voicing their support publicly. However they aren't the only big names in technology and it turns out not everyone agrees. Bill Gates and Mark Zuckerberg are the latest to to make their concerns known and they lie with Apple not fulfilling the FBI's request. 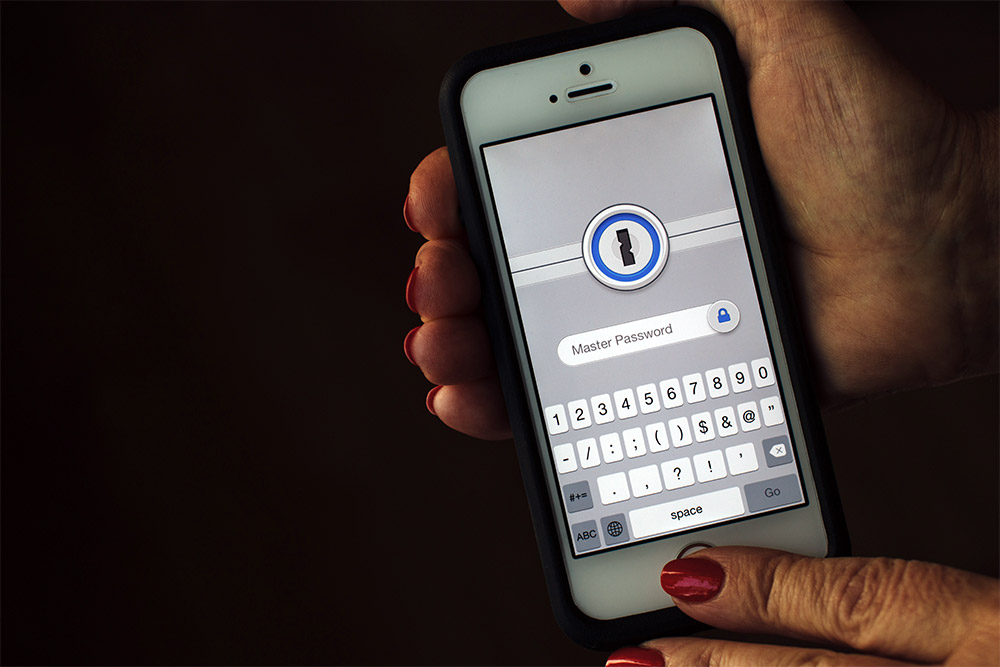 Gates believes that since this is a single incident, Apple should comply with the FBI's request (as per the Guardian). He even questioned Tim Cook's argument that weakening a single iPhone's security would be tantamount to a back door.

“[It's like saying nobody should] be able to get at bank records. Let’s say the bank had tied a ribbon round the disk drive and said, ‘Don’t make me cut this ribbon because you’ll make me cut it many times,'” he said.

Zuckerberg has offered more of a mixed bag of opinions. He stated on Monday that he was “sympathetic,” to Cook's concerns, and  Facebook issued a statement last week saying it would “aggressively,” protect the security of its systems. However Zuckerberg has now clarified that if he had opportunities to work with the government to help prevent terrorist attacks, Facebook would do that.

He also claimed that organisations like his and Apple had a responsibility to help prevent different kinds of “attacks.”

Despite these firms vocing their support in opposition of Apple, the Cupertino company still plans to defend its stance on preventing a weakening of security standards on its handsets. It has argued that if one country demands it, others will too.

KitGuru Says: It's not hugely surprising that Gates and Zuckerberg have landed on this side of the argument, but this writer at least feels it's a shame. As much as I believe what's on the San Bernardino's smartphone will likely be of real use to authorities, I would rather keep security strong for everyone, than weaken it for the sake of a few.