WADA, the World Anti-Doping Agency, confirmed yesterday that its databases had been hacked and confidential medical data, some of it on U.S. olympic athletes, had been stolen. Worse still, this hack is actually being laid at the feet of the Russian government, with some claiming it’s revenge for WADA’s attempt to have Russia banned form the 2016 games.

Russian athletes and their government were under investigation for a couple of years for what was suspected to be widespread doping – the use of various chemicals and compounds to improve athletic performance artificially. They were eventually found culpable in a wide scale doping scandal, though not all athletes were ultimately banned from the games. Some 167 were removed, while just over 200 were allowed to compete.

WADA believes that it was its involvement in that investigation which caused Russian hackers to attack its servers. While the identity of the hackers remain unconfirmed, the private medical data for a number of U.S. athletes has been leaked, suggesting that the hack is certainly legitimate. 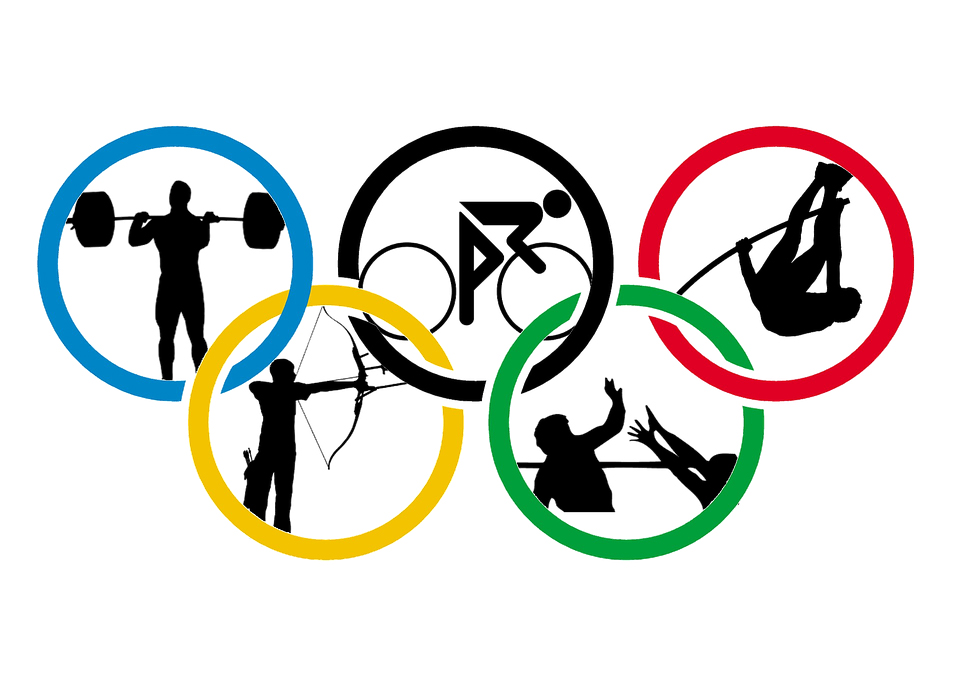 “WADA has been informed by law enforcement authorities that these attacks are originating out of Russia,” agency Director General Olivier Niggli said in the statement (via Ars). “Let it be known that these criminal acts are greatly compromising the effort by the global anti-doping community to re-establish trust in Russia further to the outcomes of the Agency’s independent McLaren Investigation Report.”

However there may be more fall out than just Russian/U.S. relations because of this hack. The leaked confidential files detail certain athletes being given medical exceptions to take certain substances that would otherwise be banned during or out of competition.

Olympic officials have said that all exceptions were legitimate and that none of the cited athletes broke any rules. However the hackers claim that this is just an example of collusion between WADA, the U.S. and the International Olympic Committee.

The hackers claim that more information is coming in the near future, which will make further revelations about athletes from other countries too.

KitGuru Says: I always assume that with any professional athletic endeavour when lots of money is involved, everyone at the highest levels are likely taking something. Whether it’s for recovery or increased performance, if it can help you with your job and you ‘probably’ won’t be caught, there’s not much of a downside.