The Obama administration will not be backing legislation that would allow judges to force companies like Apple to weaken the security of their hardware and software in order to facilitate snooping. While President Obama's personal opinion seems to still be in favour of this sort of bill, clearly there is dissension at the top, as the White House will not be supporting this latest legislative move.

The draft bill being proposed by a cross party pairing of senators Richard Burr and Dianne Feinstein, will be introduced in the next week or so and is said by sources “close to the matter,” (as per Reuters) to be vague enough that it's not clear in what capacity companies would be forced to aid law enforcement. The implication is that it would be in weakening security, but could theoretically be applied in many cases. 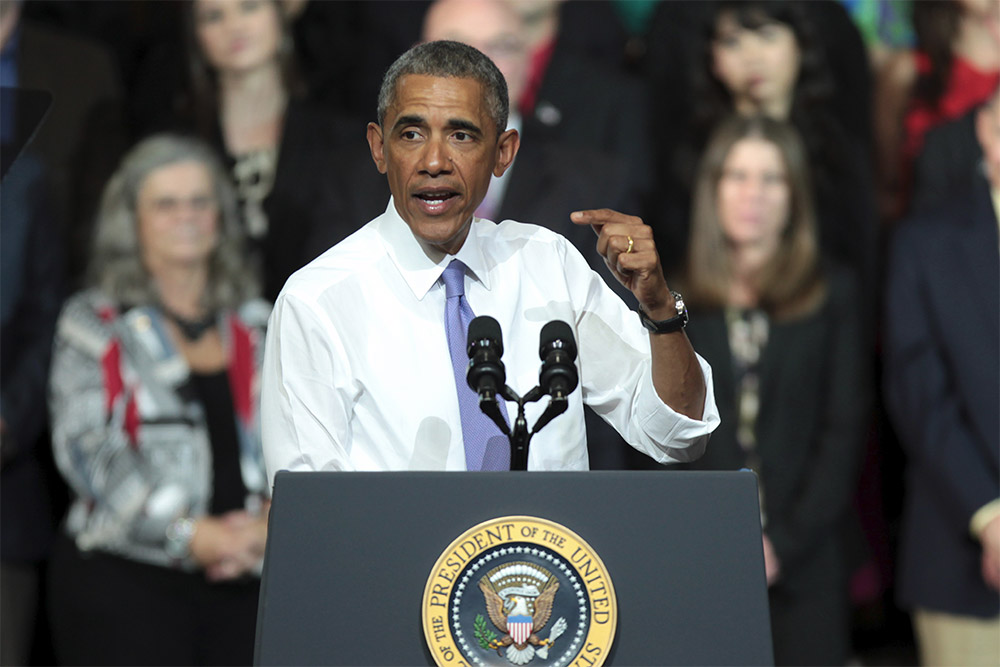 Regardless, the White House won't be giving much support or input at all, possibly to avoid getting embroiled in the encryption debate in the months leading up to the election later this year. Obama's support for a candidate could be undermined if he were to come out on either side of this debate, so he is staying out of it for now it seems.

Very few others are though. Tech firms like Whatsapp have enhanced their security in the wake of Apple's court case with the FBI, which was recently stood down when the federal agency was able to find a third party that could unlock the phone for them. While repeatedly stating that it was just one iPhone as reason for Apple to help it, the FBI has now pledged to aid other agencies in opening up other handsets.

Apple and other tech companies have since called on the White House to consider legislation that finds a middle ground between protecting citizens, without invading their privacy.

KitGuru Says: I'm not sure how legislation like that could come to pass. It feels like we're at a crossroads where one road leads to mass surveillance on a hugely intrusive and unregulated level, while the other sees some of the worst people in the world able to talk in private, just so we can do the same. It's a difficult call to make.