Your smartphone is a complex device capable of performing a multitude of functions previously limited to separate devices. It’s a phone, a camera, a computer, a GPS, a game console, a flashlight, a compass, and so much more.

Along with the possibilities provided by smartphones come several serious privacy concerns. Applications often require access to control your camera, microphone, and know your location – even when you’re not using the app. For example, Uber’s app asks to track your location at all times, even when the app is not in use.

While companies provide logical explanations to justify their requests, not everyone is satisfied with their answers. Uber says they only track users for five minutes after their trip ends, and the only way to do that on an iPhone is for users to “always allow” location tracking.

Uber says they track user locations for five minutes after the trip ends in order to provide the best service. Uber told The Verge, “We’re always thinking about ways we can improve the rider experience from sharpening our ETA estimates to identifying the best pick up location on any given street. Location is at the heart of the Uber experience, and we’re asking riders to provide us with more information to achieve these goals.” 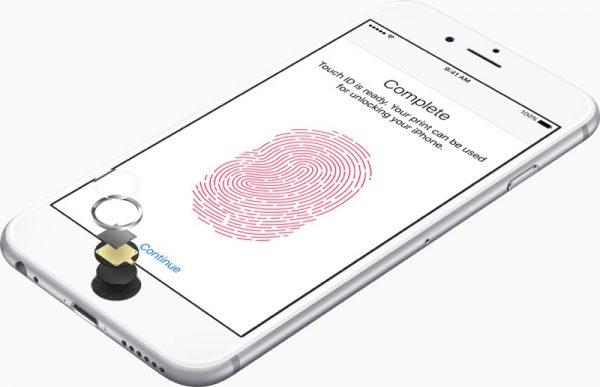 Mobile location tracking isn’t as optional as you think

Mobile location tracking is “the verification of the position or location of a smartphone, using radio signals from cell phone towers or via the phone’s GPS. Location tracking technology discloses the actual coordinates of the device, and by extension, its user.”

In the meantime, if you’re concerned about your privacy while using your smartphone, here are several ways you can protect it:

All the photos you take with your smartphone, or any digital camera, are embedded with metadata that reveals everything from the camera used to your GPS coordinates. It’s called ‘geotagging’ and it’s a feature many smartphones enable by default.

If a criminal wants to find out where you live, they can find your GPS coordinates by right clicking on the photos of your house you posted to Facebook.

Here’s how to quickly disable geotagging from Android, Blackberry, iPhone, and Windows phones.

2. Be aware that new phones have new features to turn off

Current smartphone models record more information than ever, and you need to know how to manage your privacy to match your comfort level. For instance, your location history is being tracked in your phone but if you’re signed into a Google account, it’s being tracked there, too. Here’s a simple walkthrough for changing location history and other important settings.

3. You don’t have to accept all permissions requested by an app

When you install a new app, it will ask you to grant certain permissions. Even though the app doesn’t tell you they’re optional, you don’t have to grant permission for all of them. If you decline a required permission, the app will let you know.

It seems harmless. So what if Uber knows you went to the grocery store at 9 pm last Tuesday? Uber doesn’t care where you went, but they might hand over your data to police without a warrant.

A person’s reasonable expectation of privacy, as per the Fourth Amendment, should be applied to digital information, but often isn’t. For example, in 2011, the government obtained cell phone location records for the suspects in a Detroit criminal investigation – without a warrant. The records showed 12,898 points of location data over four months, leading to the arrest of a man named Timothy Carpenter.

Although the Frontier Foundation and the National Association of Criminal Defense Lawyers filed a brief arguing Carpenter’s Fourth Amendment rights had been violated, the Sixth Circuit upheld that no warrant was required and the Fourth Amendment didn’t apply.

Companies like Apple, Dropbox, Evernote, Google, Airbnb, and Verizon recently signed a brief asking the Supreme Court to consider updating the laws to be fair in the digital age we live in. However, it’s going to take time to adjust the laws to fit our digital world – if it happens at all. For now, it’s best to keep a tight reign on your privacy settings.