Facebook is opening up its free Internet.org platform to developers, allowing them to create services to be delivered through the social network's curated and stripped down version of the internet. However, the platform is set to face yet another round of heavy criticism, as it seemingly neglects user security and privacy.

Facebook intends to manage developer created apps similarly to how Apple does with its App Store. However, part of the terms and conditions for getting an app on to Internet.org allows Facebook to track user data and share it with the government and telecom companies. 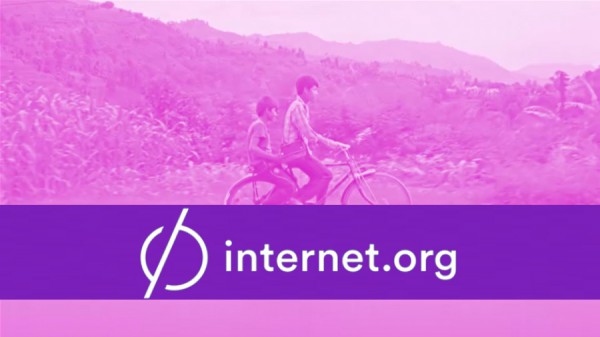 In addition to harvesting and selling off user data, Internet.org won't make use of encryption such as HTTPS, SSL or TLS. This is down to technical limitations but it also means that any potential users of the service should stay away from online banking or messaging services.

There will eventually be an Android app that can be used to access Internet.org services, which will have HTTPS enabled. However, this does not solve the security issues for non-android users. According to The Verge, Facebook is investigating ways to provide the same security measures for regular online access but a solution has not been found yet.

KitGuru Says: According to some, Internet.org violates the core principles of an open web and as a result, it has faced quite a bit of criticism recently. Do you guys think its deserved? It does seem like Facebook needs to do more in order to protect user data with Internet.org.

Previous Kingdom Come: Deliverance’s screenshots will make your PC creak
Next Nintendo 3DS can be made region-free with new exploit