Grand Theft Auto V has been out for a week now on the PC but it hasn't been without issues. Last week it was reported that Rockstar's Social Club service, which is the hub for GTA V and its multiplayer, may have been hacked with many claiming that their accounts had been accessed by someone else.

Rockstar has finally commented on the issue, stating that the Social Club had not been breached but did note that a third-party site clearly has been, although it didn't name it specifically. In a statement sent to Kotaku, the developer also said that “attempts have been made to access user accounts using email and password combinations from an unaffiliated, compromised website or database elsewhere on the internet.” 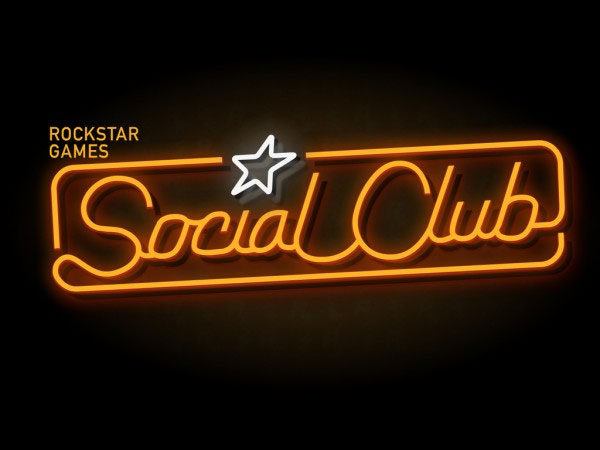 It is possible that the email and password combinations being used originated from the Twitch hack that happened recently. Although it could be somewhere else entirely. As a result, you should probably change your password just to be on the safer side of things.

If anyone was unfortunate enough to lose their account, then fear not as Rockstar is in the process of reverting them back. If any of you are experiencing issues, then its probably a good idea to get in touch with Rockstar support, although people have had varied success with them.

KitGuru Says: So there you have it, the Social Club has not been breached but there are scammers out there with a database worth of stolen user information being tried out on multiple sites. Have any of you guys experienced issues with the GTA V Social Club since the game's launch on PC?

Previous The Witcher 3 goes gold, set for worldwide release on May 19
Next Heroes of the Storm now has a release date