Due to E3’s cancellation, next-gen console showcases rumoured to be revealed earlier

E3 2020’s cancellation represents a major blow for the games industry in 2020. The annual expo is oft-used as a platform for which game publishers can announce their latest projects. Traditionally taking place in June, many developers would either hold back announcements, or fast track them in order to line up with E3. Due to its cancellation however, industry insiders have claimed that developers no longer feel beholden to E3, and that announcements of new projects may be arriving sooner as a consequence.

According to industry insider Daniel Ahmad, “with E3 cancelled, a lot of the planned reveals / announcements have been moved out of that single week. Some are now much earlier, others much later. Some still during E3 week ofc (sic).”

Thanks to previous leaks, we know that WB Games had major plans for E3. It’ll be interesting to see whether its cancellation has led to its announcements to be pushed back, or brought forward. E3’s cancellation is said to be affecting more than just software however. According to Ahmad “the first proper next gen console/games showcase is much earlier too,” as a consequence of the cancellation. 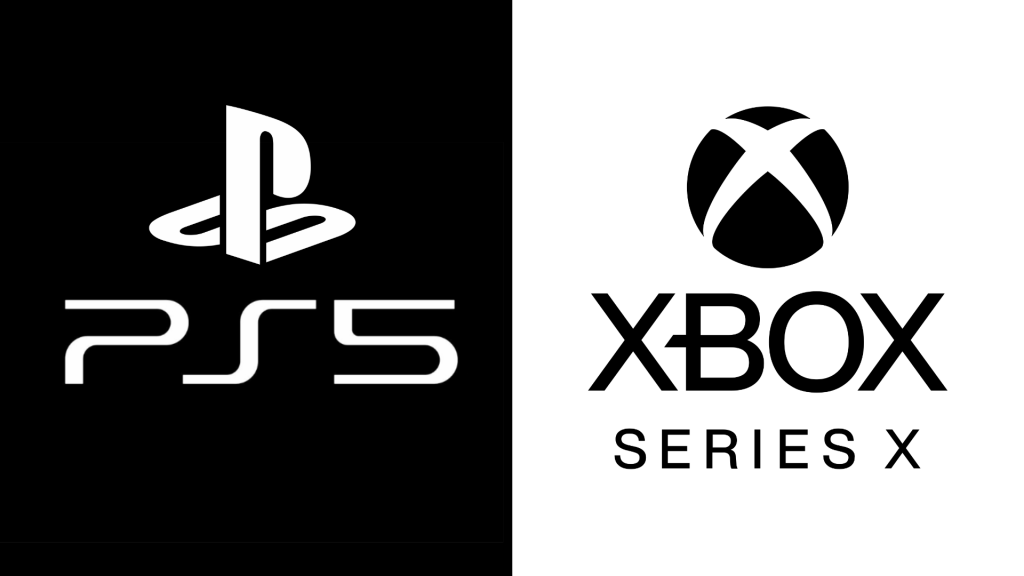 That being said, Ahmad did clarify that “as we are living through an unprecedented situation” external factors such as COVID-19 may yet cause delays to these altered plans.

Though E3 served as a week when all eyes were on video games and its announcements, this did cause the unfortunate side effect that some games ended up slipping under the radar. Spreading out the announcements, though less exciting, means that each game is allowed the breathing room it needs to receive the attention that it perhaps deserves. It’ll be interesting to see how studios choose to announce their upcoming projects over the coming months.

KitGuru says: Are you excited for 2020’s game announcements? Are you sad to see that E3 has been cancelled? Do you think developers will benefit or suffer due to its cancellation? Let us know down below.