The Last of Us composer joins the HBO adaptation

The announcement of The Last of Us’ tv adaptation came as a surprise to many. The series which is set to be headed by the Creator of Chernobyl, Craig Mazin, and released by HBO was also confirmed to be receiving talent from the game’s creators themselves. Neil Druckmann was already announced to be heavily involved, however it has now been confirmed that Gustavo Santaolalla, the composer for The Last of Us, will also be composing the music for the show.

Announced by Neil Druckmann on Twitter, the Executive Producer of the series said: “Well this is exciting! Beyond lending his incredible musical talent to The Last of Us Part II, Gustavo Santaolalla is joining us to bring over The Last of Us to HBO!”

As mentioned, Gustavo Santaolalla composed the soundtrack for The Last of Us as well as the upcoming The Last of Us Part II. His music contributed greatly to the atmosphere of the game, and complimented the thematic messaging of the story. 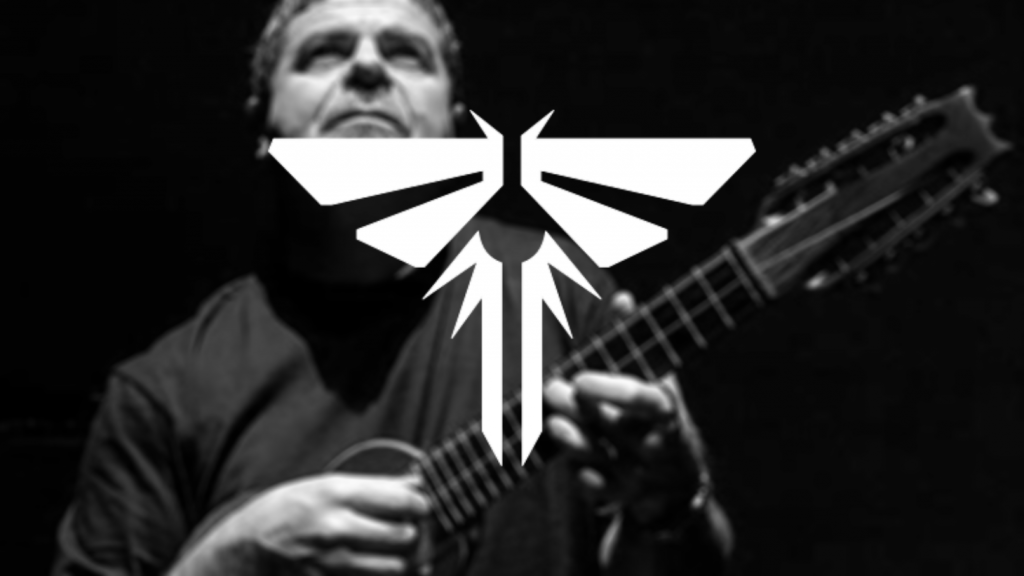 Though tv and film adaptations of video games have traditionally been received poorly, more recent efforts have been much more accepted both by fans and the general audience. Though it is still early days, it is looking as though the Last of Us adaptation is hoping to be the latter.

With the series being headed by the Creator of a multi-award winning drama series, Executive Produced and Written by the Creative Director and Writer of the original game, and now being composed by the same composer as the game, hopefully The Last of Us’ tv adaptation will be received as well as the game it’s based on.

KitGuru says: Are you looking forward to the Last of Us’ adaptation? Who else would you like to see join the project? What is your favourite game soundtrack of all time? Let us know down below.