64-bit Google Android due in Q3, claims VP of MediaTek

Google Android operating system will officially become a 64-bit OS in the third quarter of 2014, according to a high-ranking executive from MediaTek. The new version of the mobile platform will take advantage of the latest application processor and will be able to demonstrate significantly better performance in multimedia applications compared to the existing OS.

Jeffrey Ju, vice president of smartphone business unit at MediaTek, said in an interview with Techradar that Google would release the first “official” 64-bit version of Android operating system in the third quarter of the year. The system will likely be formally called Android 5.0 and will probably sport a number of other advantages in addition to support of 64-bit processing. 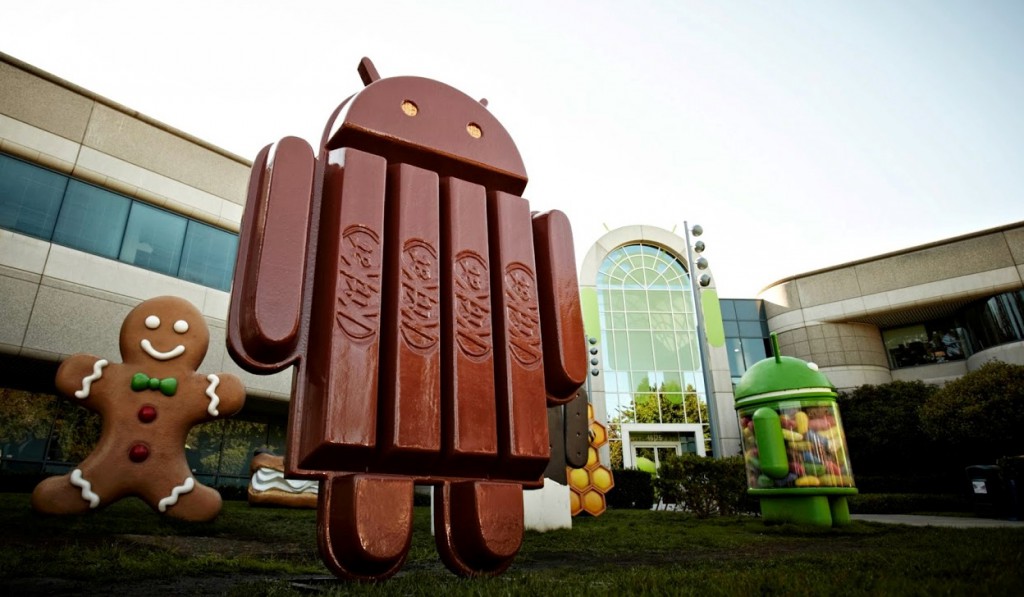 Intel Corp. developed its own Android Kernel with 64-bit support and recently started to distribute it among device makers who use Intel Atom “Bay Trail” application processors with 64-bit Silvermont cores. This version of 64-bit Android only supports Intel’s chips, whereas the official Android 5.0 from Google should run on various SoCs.

64-bit processors can enable significantly higher performance in applications that take advantage of 64-bit technology. Since all the programs for Android have been written for 32-bit OS and 32-bit processors, initially 64-bit chips will not bring any benefits to the platform. According to Intel, 64-bit chips can be 4% – 44% faster compared to similar 32-bit chips in certain applications. 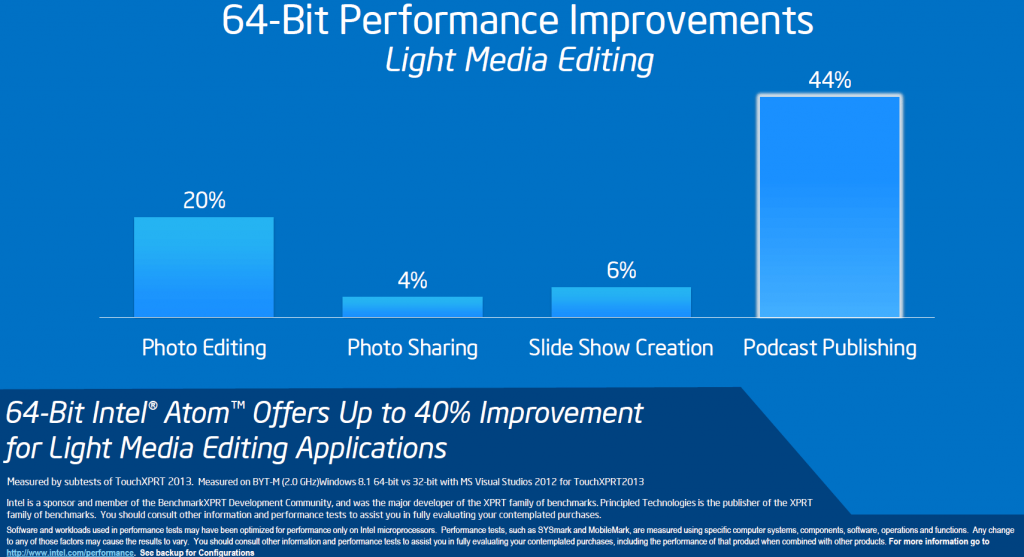 Apple started to install 64-bit microprocessors into its iPhone and iPad devices back in Q4 2013. By the time Android starts its transition to 64-bits, Apple iOS platform will be significantly ahead of it in terms of adoption of the technology and 64-bit installed base.

KitGuru Says: While it is good to see 64-bit Android, it should be noted that it will add yet another segment to the platform. Segmentation, something that the platform has always been criticized for, will get even more significant later this year with the addition of 64-bit Android.