While 16GB of storage was sufficient for mobile devices three or four years ago, at present it is not really enough if one wants to keep a lot of photos and apps on his/her smartphone or tablet. Apple has long been criticized for its 16GB devices and it looks like starting from the iPhone 6 the entry-level models will feature at least 32GB of NAND flash storage.

If the information from China is correct, then it looks like Apple does not have plans to offer iPhone 6 with 16GB of NAND memory and the new entry version will feature 32GB of storage. Prices of the next-gen smartphones from Apple will remain on the current levels. 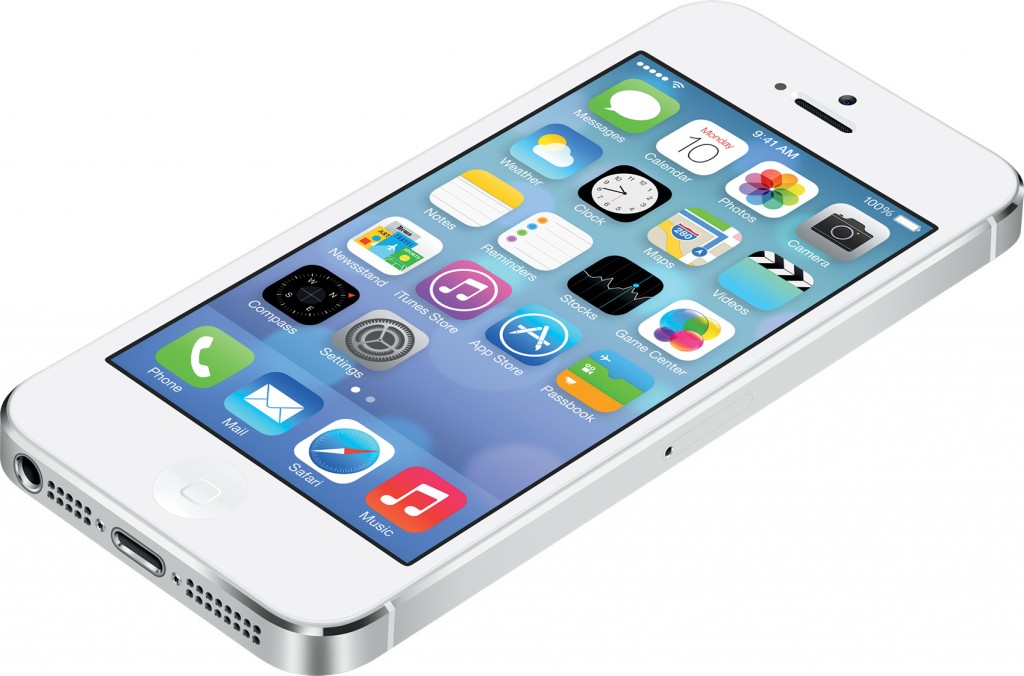 Since applications, photos, videos and other content on smartphones require more and more storage, it is a wise move to offer smartphones with minimum 32GB of NAND flash memory. It is highly likely that the next-generation Apple iPad tablets will also feature 32GB, 64GB or 128GB of memory. It remains to be seen whether the iPhone 6 smartphone with a 5.5″ display will also sport up to 128GB of storage.

Previously it was reported that the iPhone 6 smartphones will receive a new design, which will be taller and “rounder” compared to the existing iPhone 5S models. The eighth-generation iPhones will also be powered by Apple A8 system-on-chips and will use the iOS 8 operating system.

KitGuru Says: While 32GB seems okay for today, tomorrow it may not be enough. Perhaps, Apple should consider installing a memory card slot into its iPhones or just providing more free storage space on iCloud?