Foxconn Electronics, the world’s largest contract maker of consumer electronics and the main manufacturing partner of Apple, plans to make wearable computing devices, robots and even electric cars, the company’s chief executive officer said this week. Foxconn has been trying to expand and diversify its business for years and now is the time when the company sees new opportunities.

Foxconn (also known as Hon Hai Precision Industry) plans to move beyond product assembly in a bid to improve its margins. To do so, going forward the company intends to create its own cloud services, design and build electric vehicles in-house and even construct robots. Essentially, Foxconn wants to develop, not just assemble products. Terry Gou, chief executive and the founder of Foxconn, acknowledges that such a massive diversification may take a long time.

“We need to put our money in long-term technology investments,” said Mr. Gou at its annual shareholders’ meeting, reports IDG News Service. “Right now, making notebooks and other devices isn’t worth it for us to manufacture.” 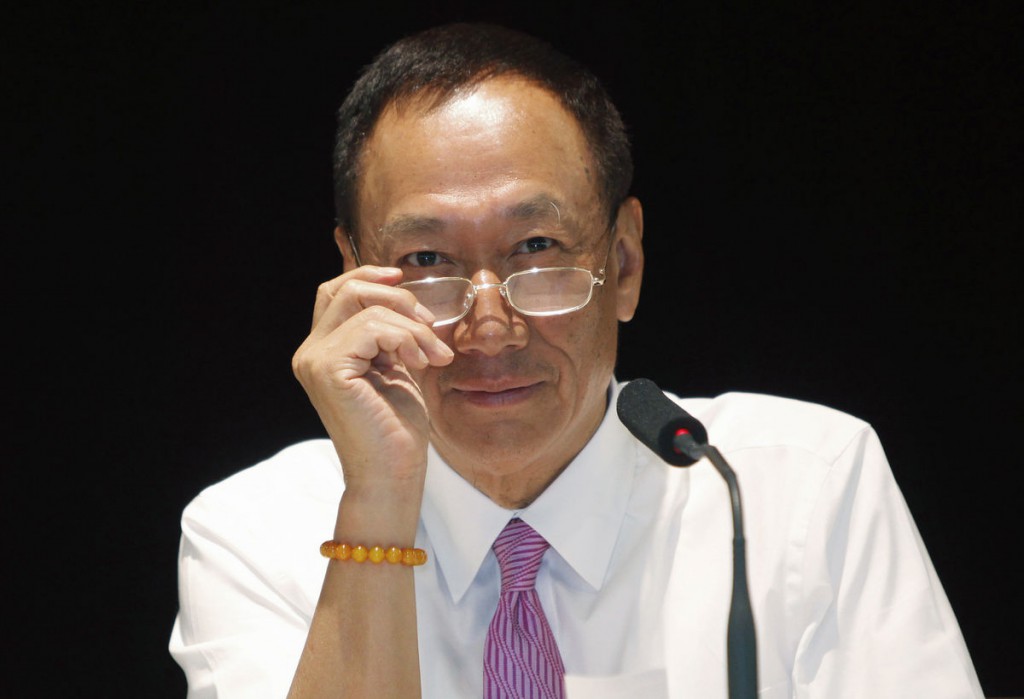 Foxconn intends to hire at least 15 thousand of people in Taiwan to boost its research and development division, reports Sunday China Morning Post. At least five thousand of those people will be based at the company’s headquarters working on next-generation technologies.

The contract manufacturer will not produce Apple’s iWatch smart-watch, at least initially, since the Cupertino, California-based consumer electronics giant outsourced manufacturing of its first wearable device to Quanta Computer. However, Foxconn intends to develop its own wearable computing products akin to the iWatch. The devices will not only track physical activity and health conditions, but will also be accompanied by a special cloud service “to analyze and store the data.”

Robots is another area where Foxconn hopes to excel. Early this month Japanese company Softbank unveiled Pepper, a personal robot that Foxconn helped to develop and which it will manufacture. Pepper is designed to interact with humans, it can talk and detect people’s emotions.

“I believe it will become a huge platform for human companionship,” said Mr. Gou, who also said that extra software services could be bundled with the robot.

Foxconn’s CEO said that the company has also started to develop its own electric cars. The firm has no plans to compete against Tesla or other makers of high-end vehicles, its electric cars will have a target price of less than $15000 (£8804, €10989). Since cars require special manufacturing facilities, which Foxconn does not currently own, it is likely that the auto initiative will take many years to accomplish. 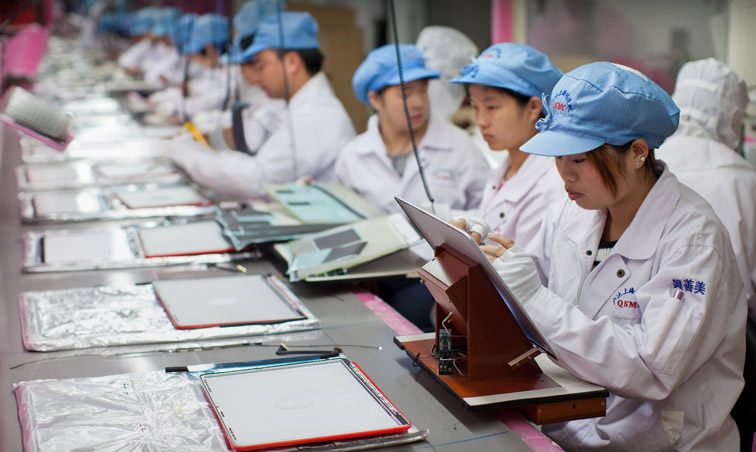 Apple, which outsources assembly of iPhones, iPads, iPods and Macs to Foxconn, accounts for about 48 percent of Hon Hai’s revenue, according to Bloomberg Industries.

KitGuru Says: It looks like robots and electric cars will be two big things in the future. While it is possible that companies like Foxconn and Asustek will be able to make competitive robots (especially if Google releases a software platform for such devices), it remains to be seen how successful Foxconn will be when it comes to cars. Traditional auto makers will definitely not welcome new rivals like Hon Hai Precision Industry and keeping in mind their financial prowess, dealership networks and huge IP portfolios, it does not look like it will be easy for the electronics giant even to enter the market.