It took Apple three years to develop its Watch and the result so far seems a lot better compared to other similar devices, at least from a lifestyle standpoint. Fine design and quality materials mean that Apple Watch will be quite expensive, on par with competing devices from renowned manufacturers. But the problem is that like every high-tech device Apple Watch will evolve, which means that previous-gen models will get obsolete.

While mobile phones, personal computers and tablets are all about the future and their evolution is a natural process that is adored by people, wristwatches are extremely conservative devices. Timepieces are used for years and in many cases are even inherited by successors of their original owners. There are several factors why renowned brands can sell wristwatches for hefty amounts of money, but the key reasons are traditionalism, style and precious materials. Everyone buying a watch that costs a £2000 or higher knows that they are pretty well-made using quality materials (in case of more expensive watches one can expect precious metals like gold), they are stylish and they will not get outdated, at least, from a visual point of view. When creating its Watch, the task for Apple was to create an innovative gadget that looked like a traditional device.

“It is probably one of the most difficult projects I have ever worked on,” said Jony Ive, the head designer at Apple, in an interview with Businessweek. “Apple Watch is the first Apple product that looks more like the past than the future.” 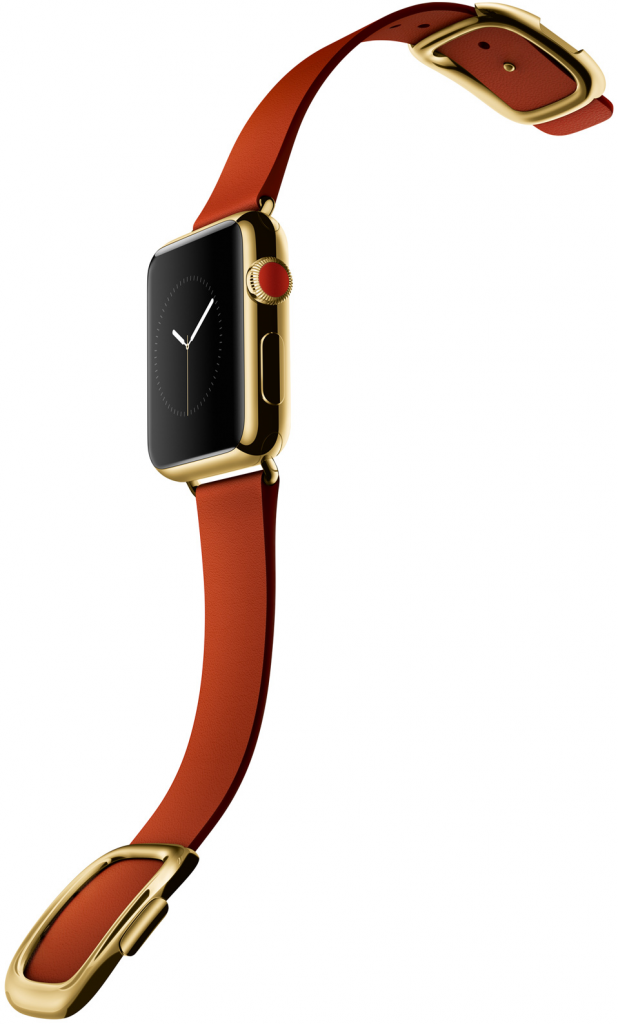 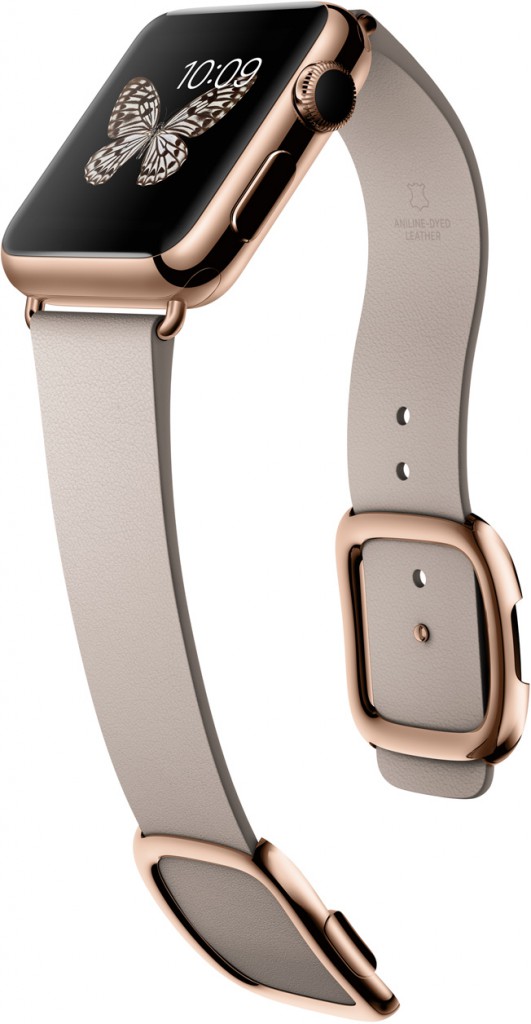 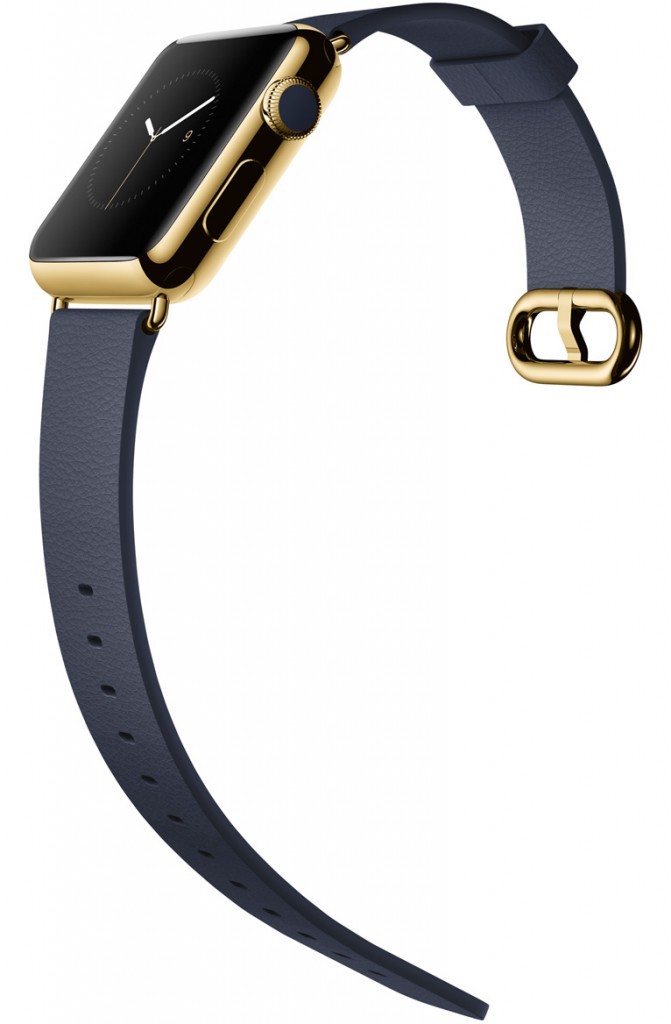 Since Apple did not want to create yet another “smartwatch” gadget, but to enter the big market of watches and compete against renowned brands, the company invited a series of watch historians to its headquarters, including French author Dominique Fléchon, an expert in antique timepieces. 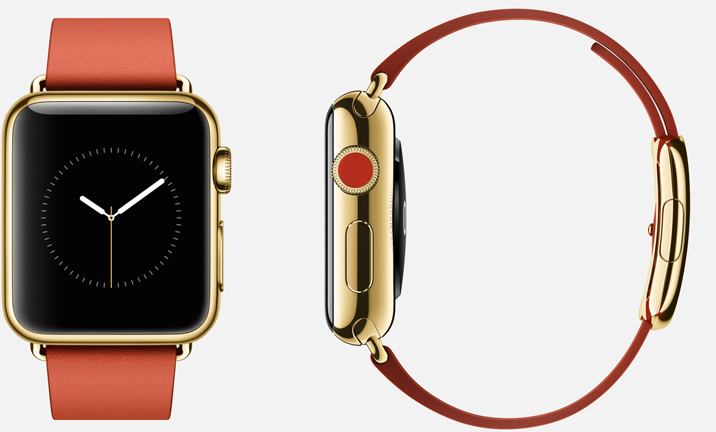 According to the expert, the Apple Watch may not be as timeless as some classic Swiss watches.

“The evolution of the technologies will render very quickly the Apple Watch obsolete,” said Dominique Fléchon.

Making a $349 Watch Sport obsolete once in 18 – 24 months is not a problem for the owners of those devices. They know very well that technology evolves and old gadgets get outdated. The problem is that Apple plans to address the market of expensive timepieces that are made of precious metals and which costs thousands of pounds (or dollars, or euros). Such wristwatches are bought by those, who plan to wear them for years and who hardly understand the word “obsolete”, especially if it means that their £5000 device gets “outdated” (i.e., cannot support certain functionality supported by newer models) in less than two years after the release.

KitGuru Says: Perhaps, Apple will stick to one design for its Watch for many years and it will be impossible to visually distinguish between the first-generation Apple Watch and the fourth-generation Apple Watch. Still, since the watches will evolve from technology standpoint, many owners will naturally get upset. Perhaps, Apple and its partners among watch dealers should create a sort of an upgrade program for premium Apple Watch Edition products? If the form-factor remains in-tact, swapping the relatively cheap electronics should not be a problem…