A software developer has confirmed that Apple’s next-generation iOS 8 operating system for mobile devices will support split-screen multitasking. While the feature will exist and will even allow some adjustments, only two applications at once will be able to work in a split-screen mode.

Steve Troughton Smith, who designs Apple iOS applications at High Caffeine Content, discovered on Monday that it will be possible to run two iOS apps on one screen at once in the iOS 8. Moreover, it will be possible to provide each program a fixed amount of display space (e.g., 25 per cent of the screen, 50 per cent of the screen, etc.), which should allow to comfortably use different types of applications on one screen. 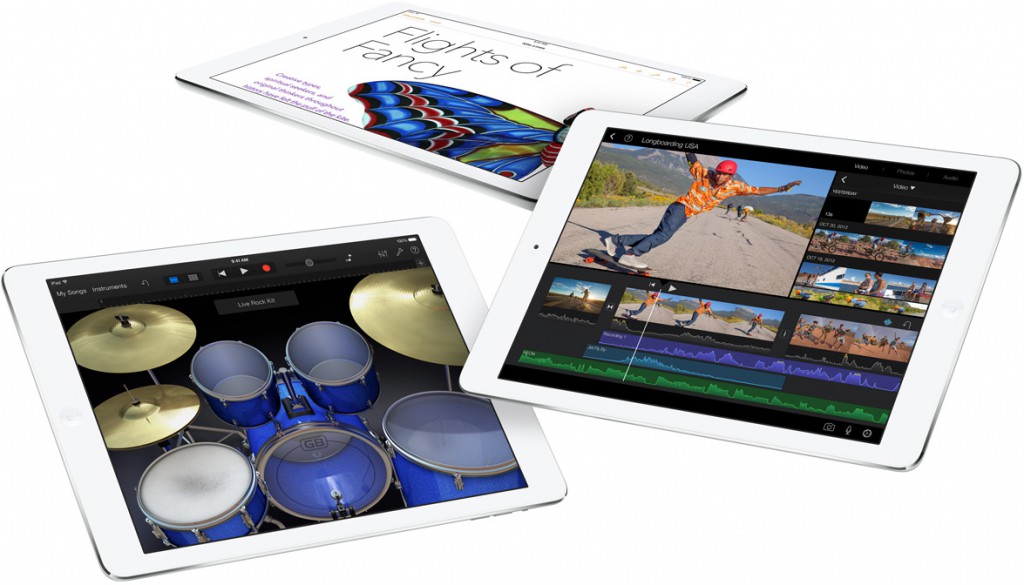 The first rumours about the iOS 8’s ability to run two programs side-by-side emerged back in mid-May. Given that modern smartphones and tablets are powered by very high-performance multi-core application processors, it should not be a problem for the iPad Air or its successor to run many applications simultaneously. Still, given that the screen size of the iPad is relatively limited, Apple decided to limit the number of apps that can work in split-screen mode to two.

It was reported previously that split-screen multi-tasking will make it easier for certain customers to replace their notebooks with Apple’s iPads. In addition this feature should help iPad to better compete against Microsoft Corp’s Surface devices for business customers.

KitGuru Says: Two confirmations from independent sources indicate with high probability that the next Apple iOS will bring “true” multitasking to tablets and the latter will be able to really replace laptops for many workloads.