iPhone X repairs cost significantly more than any other smartphone

Smartphone screens, especially on Apple devices are notoriously expensive to fix, but with the $999+ iPhone X up for pre-order today comes a new premium cost for screen replacement. It’s lucky that the iPhone X boasts IP67 water resistance because its screen repair price of $279 is so eye watering, the device will need it.

Luckily, the iPhone X repair pricing plans are simply for those without the AppleCare+ warranty, but those unfortunate enough not to carry that extra protection will be paying out the nose for not just screen replacements, but any type of repair.

MacRumors was first on the scene to report the $279 US price tag, which is double the price of the iPhone 6 replacement, set at $129 and significantly higher than the new iPhone 8’s replacement that would set you back $169.

Alongside this, any other out-of-warranty repairs will cost a flat rate of $549. That is, unsurprisingly, significantly higher than that of other Apple models, with the iPhone 8 and 8 Plus costing $349 and $399 respectively. 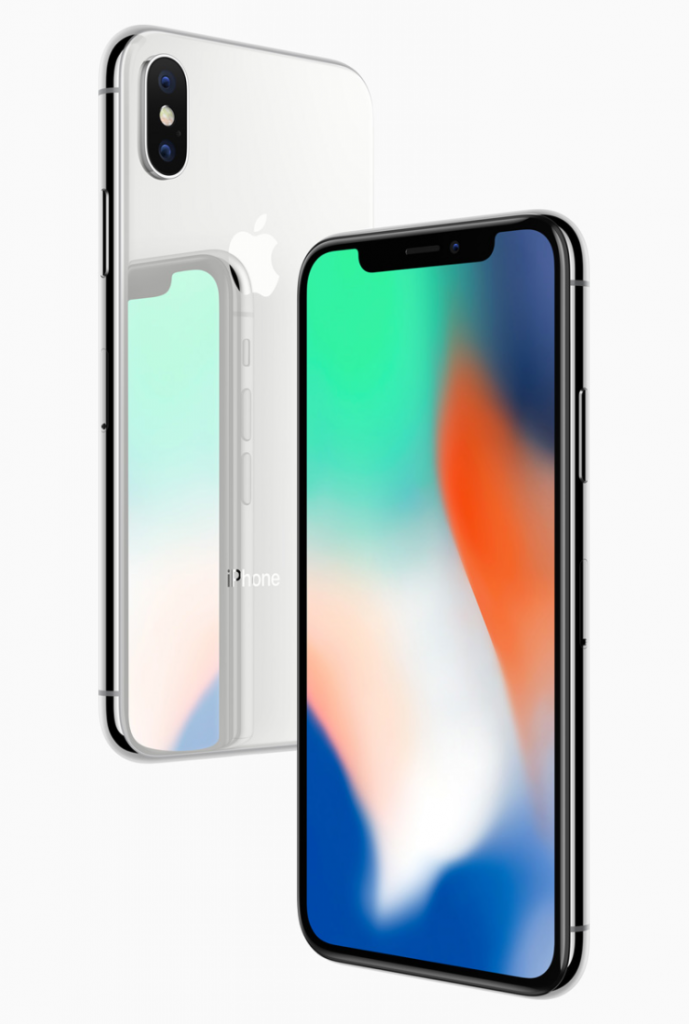 AppleCare+ has also increased for iPhone X owners, which will have to pay $199 instead of the $129 that owners of previous models, including that of the iPhone 8 and 8 Plus, would have to pay. Despite this iPhone X is perhaps the first device to make AppleCare+’s price tag look like a bargain, despite suffering an increase of approximately 55 percent.

Before people flock to chastise the company for such a horrendous increase, it’s worth remembering that it likely isn’t Apple’s fault. Apple has to turn to Samsung as its sole supplier of OLED displays, resulting in the premium price directly being tied to the back end of production. There are also supply issues that have riddled the iPhone X for the past month, met with the possibility of manufacturing problems that the company is denying, but could contribute to slowed development.

KitGuru Says: As estimated shipping dates have slipped beyond a month, it seems that it will be a while before we see these new repair prices being put into action. It’s strongly recommended as value for money that any iPhone X user opt into the AppleCare+ when they get their device. Do you plan on picking up Apple’s new flagship device?

Previous Anti-piracy ruling sees man fined £16,000 for illegally streaming Sky Sports
Next PlayerUnknown states that single-player is possible, but a long way off