In an attempt to save the world from large amounts of e-waste and to simplify the market for consumers, EU lawmakers have been looking for a way to encourage mobile phone companies to use a single, common charging connection for many years.

Previously, companies such as Samsung, Nokia, LG, Huawei and even Apple, all signed up to a voluntary agreement to harmonise charging devices. Some companies have not quite stuck to this voluntary approach which has convinced EU lawmakers to amend a draft law to say it would be an essential requirement for radio equipment to use a standard charger, when imported into the EU, something which could eventually become legislation rather than voluntary.

While this may not be an issue for companies that currently use a USB connection for charging its devices, it would hurt others such as Apple that has its own proprietary Lightning cable for charging and data transfer. So it’s not a surprise to learn that Apple has raised objections to the EU’s amendment and has issued a statement that claims the potential new law would “stifle innovation,” which could hurt the public more than it helps.

Apple has supported its claims by commissioning a study by Copenhagen Economics which found that creating a common charger would cost at least 1.5 billion euros, something that would outweigh the 13 million euros in environmental benefits. 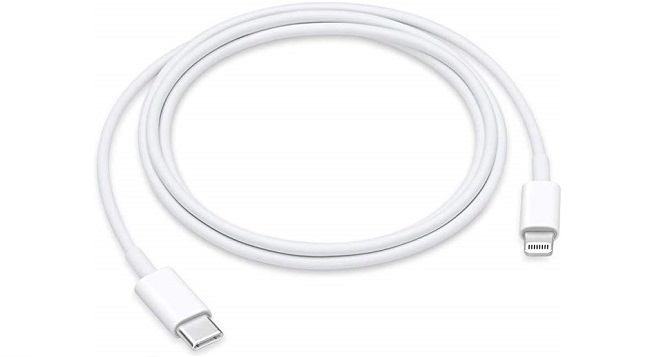 “Apple stands for innovation and deeply cares about the customer experience. We believe regulation that forces conformity across the type of connector built into all smartphones stifles innovation rather than encouraging it, and would harm consumers in Europe and the economy as a whole,” was said in a statement by Apple.

Apple also feels there isn’t a case for harmonising chargers since the industry is already moving to make USB Type-C the common cable or connection for mobile device charging, which includes Apple’s USB-C power adaptor that is compatible with all iPhone and iPad devices. Apple believes this approach is not only more affordable, but convenient for consumers too.

KitGuru says: What do you guys think about plans for a common mobile device charger to become law in the EU? Would you like to see this happen?

While it is common to see games get updated with stability improvements, better framerates and …