One of the things people like about Apple’s app store is that it has its content curated, the company reviews every app submitted to its store to check that it meets a predetermined set of standards and now we get to see what developers tend to slip up on the most.

First up on Apple’s list of most common rejection reasons is bugs and crashes, the company states that apps actually have to be ready before they can be published. Next up is broken links, all apps must contain a link to user support with up to date contact information, additionally if you’re offering a subscription or your app is in the kids category, then you must provide a link to your privacy policy. 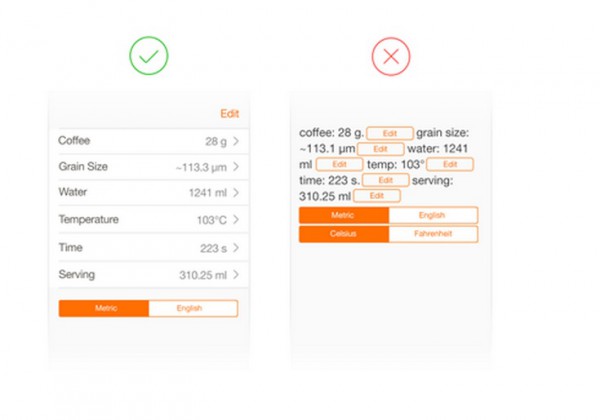 Another requirement is a decent user interface. Don’t let your app turn in to an ugly mess as shown in the above picture. Apple also won’t accept apps with placeholder images or information, everything must be finalized before submission.

However, the most important thing on Apple’s list pertains to app value and how developers treat customers. The company’s policy suggests that misleading app descriptions won’t be allowed on to the store and that apps must contain a certain level of content and functionality in order to be published.

You can read more on Apple’s App store policies, HERE.

KitGuru Says: Apple tends to be stricter with what it allows on its store while Google takes a more open approach on Android, allowing pretty much anyone to publish anything- which has led to a lot of bad apps bloating the Play Store. Which approach do you guys prefer?