Apple revealed quite a bit of information last night at its annual WWDC event. One particularly interesting bit of news was that Apple's programming language, Swift, is going to make the switch to open source, bringing support for iOS, OS  X and Linux.

Swift was revealed by Apple last year initially though this year it also announced that it will be updating it to Swift 2, bringing several new features for developers including new optimization technology, error handling, protocol extensions and the Xcode integrated development environment. 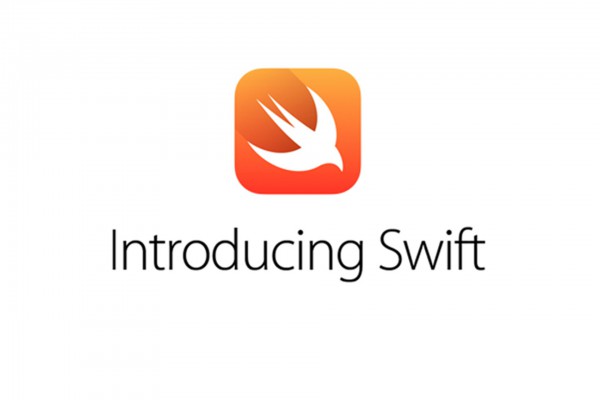 At WWDC, Apple's VP of software engineering, Craig Federighi said that the switch to open source will happen before the end of this year, so there is no exact date set just yet but developers should soon be able to get their hands on the language's libraries and compiler at some point over the coming months.

“We think Swift is the next big programming language, the one that we'll all be doing application and system programming on for 20 years to come. We think Swift should be everywhere and used by everyone”. This switch to open source likely means that Swift applications will begin to pop up on non-Apple platforms as well. Either way, this seems to open the language up to more developers, which should see the language used more.

KitGuru Says: Apple has traditionally avoided open source solutions so this is certainly a step in a new direction for the company. I do wonder if this will make Swift more attractive to developers.