Could Apple make the jump to ARM MacBooks?

It has long been rumoured that Apple is looking to move away from Intel and x86 onto their own custom ARM silicon. Today we'll be taking a look back at Apple's history, to assess the chances of such a major shift in direction taking place on one of their biggest product lines.

Late last week, 9to5Mac reported on a project internally named “Star”, which involves prototypes with the number “N84” with a touch screen, GPS, compass, SIM card slot and a water-resistant housing. On it’s own, this just sounds like another iPhone or iPad, however after reading further into the report it appears that these prototypes boot using an EFI (extensible firmware interface) similar to Apple’s current Intel Macs. These devices are said to be running a derivative of iOS and not Mac OS which makes it seem more likely that this will be an iOS notebook than an ARM based Mac.

The article doesn’t go on to give much more depth than that, and doesn't mention whether the device will include a keyboard or what size screen it will have. However, it does speculate that the long-rumoured ARM based MacBook could be in development under the “Star” project name.

The concept of Apple moving away from x86 to a different processor may at first seem far fetched, however it isn’t something they haven’t done before. To understand the significance of all of this, a bit of back story is required.

A long time ago in an office far, far away from Redmond…

As far back as 1991, Apple started to move away from the Motorola 68000 series to the IBM PowerPC architecture, with the first PowerPC Macs being released in March 1994 under the Power Macintosh name.

The transition from 68K to PowerPC took several years and it was only with the release of Mac OS 8.5 in October 1998, over four years later, that support for the old 68K architecture was dropped.

One of the main reasons the transition was so successful was that Apple included a 68K emulator as part of Mac OS, allowing the PowerPC Macs to run most 68K software efficiently, much like Rosetta on Intel based Macs which we will go into more depth on later.

A slightly less long time ago in a no doubt bigger office that was still far, far away from Redmond… 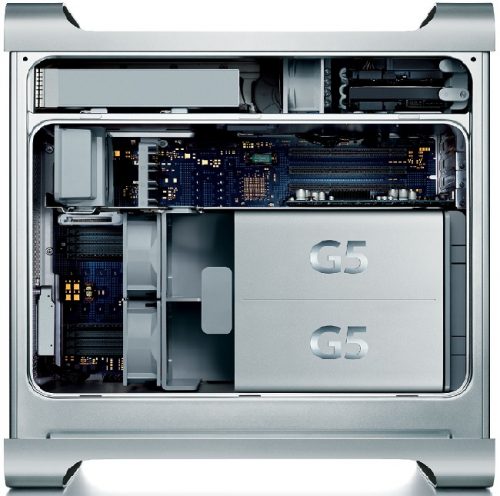 On June the 6th 2005, Apple announced their plans to move to Intel from PowerPC, and in October 2005 Apple released the Dual Core Power Mac G5, which would go on to be the last PowerPC Mac to be released.

After more than 10 years of PowerPC Macs, a lot had changed, starting with the return of Steve Jobs in 1997. Apple had gone from a stale manufacturer of beige boxes running outdated software, to the cutting edge of design. However the PowerPC architecture was starting to fall behind. Intel had been releasing Hyper Threaded Pentium 4s for a couple of years and had started manufacturing the dual core Core Duo line of CPUs, which far outperformed the single core PowerPC processors.

In January 2006 Apple announced the first Intel based Macs in the form of the first-generation MacBook Pro and the iMac Core Duo, and in February, the Mac mini was refreshed with Core Duo CPUs.

These new Intel Macs brought with them a new technology called Rosetta.

Rosetta was an emulator created by Apple that could seamlessly run PowerPC code on an x86 processor, allowing nearly the entire back catalogue of software for PowerPC to run on Intel Processors. This made switching from a PowerPC to an Intel Mac almost as easy as upgrading from a G4 to a G5.

One of the primary benefits of the new Macs, was the ability to run x86 code. This allowed Macs to run Windows for the first time, significantly increasing their versatility. Apple began officially supporting this with the release of Boot Camp.

In August 2006 Apple completed the transition to x86 by announcing the Mac Pro and the Intel based Xserve, replacing the PowerMac G5 and the Xserve G5 respectively, marking the end of an era for Apple.

The move to Intel was arguably one of Apple’s greatest decisions, as it allowed people to switch from PCs without the grief of replacing all of their applications. By allowing the use of Boot Camp or a virtual machine running Windows, people could run their Windows applications alongside Mac OS, making switching to an Intel Mac from a PC almost as painless as upgrading from PowerPC. Along with the timing (everyone remembers Vista right?), this brought along  the largest influx of new customers Apple had ever seen, bringing the Mac ever closer to the point where it is today (nearly 10% of global market share).

Present day, in an office in Redmond…

With the introduction of Microsoft’s ARM version of Windows 10, the market for low powered machines with a full desktop operating system is becoming larger, creating a potential gap for Apple to fill with an ARM based Mac. The question is, will project “Star” fill that gap? Or is it just another iPhone or iPad?

Present day, in a massive round office far, far away from Redmond… 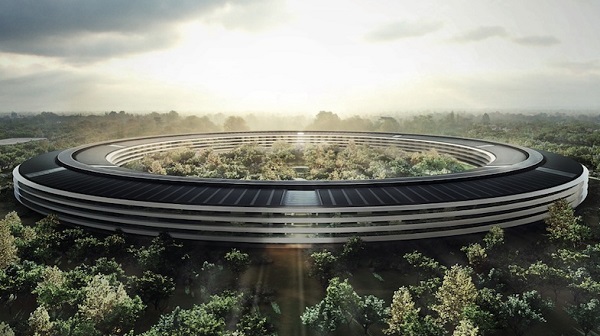 If project “Star” is a new ARM based Mac, can Apple pull off another move like the one from PowerPC to Intel, or will it end in disaster under the more conservative reign of Tim Cook? Will they even do it? We don’t know. But the rumours seem to suggest that they could be planning to do just that, which as we've seen before, is entirely possible.

KitGuru Says: If Apple does release an ARM powered MacBook, then the Air seems to be the most likely target. It could sit alongside the current range, offering a lower price point alternative, to compete with the likes of the Chromebook or any upcoming Windows 10 ARM laptops.

This article was originally published on the 30th of May 2018. Given that there is new information coming out about Apple's ARM plans, it seemed like a good time to re-post for those that missed it the first time around.