Disney and Apple are clashing over TV streaming service

It seems that Apple and Disney might be having issues negotiating which channels will be included in Apple's upcoming TV streaming service. According to new reports, Apple wants to limit the number of Disney channels in order to keep costs down but Disney would rather Apple picked up most of its offerings.

According to a report from The Street, Disney wants Apple to pick up “most, if not all” of its channels, which include ESPN and the Disney Channel. However, Apple wants its service to be competitive with the likes of Sling TV and to do that, it needs to keep costs down. 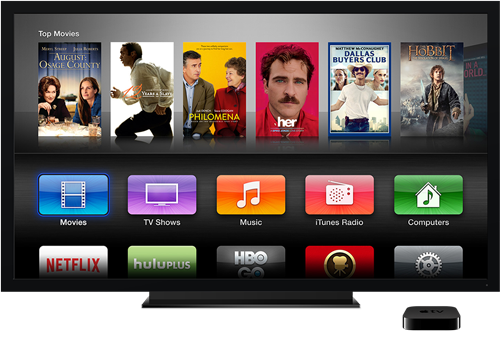 Right now, the streaming service has not been announced by Apple officially but it has long been rumored. According to an anonymous source close to the discussions, “Disney has made it clear that it wants to drive the strongest deal it can get”.

Apple considers Disney's properties essential to getting US residents to ‘cut the cord'. The streaming service is currently rumored to be announced in June alongside the reworked Beats music streaming service, which is currently being probed by the EU on anti-trust grounds. The Internet TV service will apparently launch with 25 channels initially with costs being kept under $40 per month.

KitGuru Says: Apple will need a decent content library if it is going to convince people to choose its service. However, at the same time it needs to be cost competitive, which means it can't just go around picking up every channel available. What do you guys think of these Internet TV services popping up? While I think it will help keep live TV channels relevant, I imagine most people will still prefer on-demand options like Netflix.