We have been hearing rumours about Apple’s tentatively named ‘iPhone 8’ for well over a year at this point but it is starting to look like you would need that long just to save up for it. Lately, we’ve been hearing rumours that this iPhone could end up starting close to the $1000 mark and now, two more sources have come forward to confirm this, alongside 64GB, 256GB and 512GB storage options.

According to leaker Benjamin Geskin on Twitter, the iPhone 8 will start at $999 for the 64GB version, $1099 for the 256GB model and $1199 for the 512GB version. Whether or not you will ever need 512GB of storage on a smartphone remains to be seen but at least you will have plenty of space to make good use of the new 4K and Augmented Reality camera features. 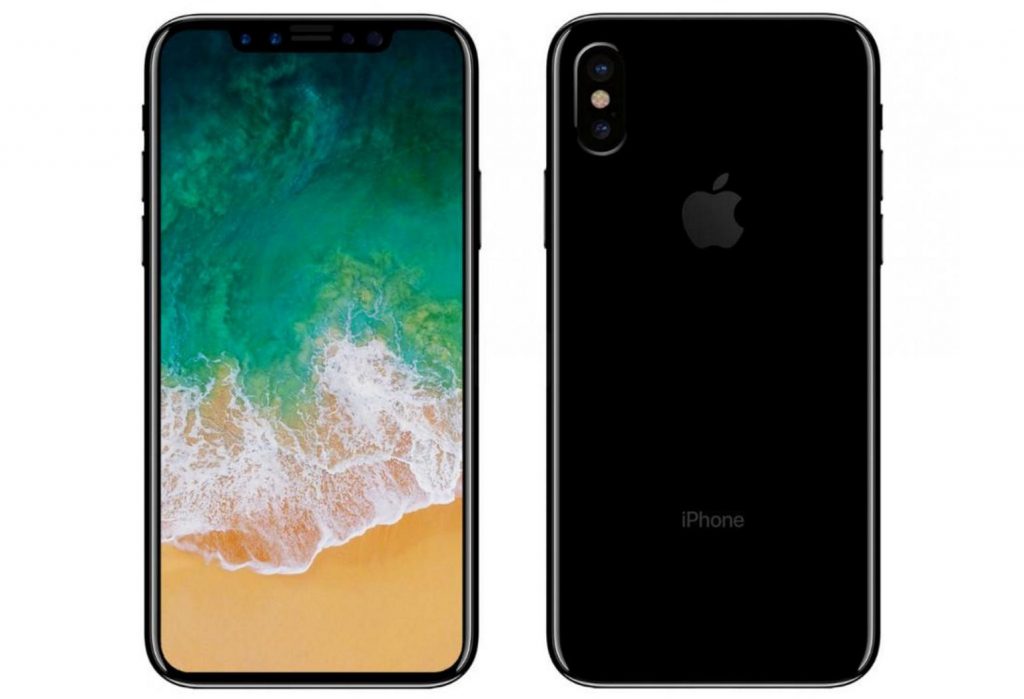 This pricing structure was also listed by The New York Times’ own sources, so there are multiple outlets  with multiple sources all pointing towards this. With that in mind, it seems highly likely that this rumour is pretty accurate. One thing the rumours can’t seem to agree on yet is whether or not the OLED iPhone will be named the iPhone 8 or the iPhone X, so Apple still has some information under wraps.

Aside from the storage boost and the bezel-less OLED screen, the next iPhone is going to get a bump in camera quality with the addition of AR and 4K/60fps. Touch ID may be replaced by some face scanning technology and iOS 11 will be bringing along some new software improvements too.

Apple will be announcing its 2017 iPhones on the 12th of September. Retail availability is expected to follow on the 22nd of September.

KitGuru Says: The iPhone 7 was an iterative release, so all eyes are on this year’s iPhone to really change things up. I’m looking forward to seeing what Apple has in store, though I hope there are some surprises thrown in there, after all, presentations are fairly boring to watch if everything has leaked beforehand.

ASUS is expanding its lineup of B450 motherboards this week, aiming to boost “the utility …