While Microsoft Corp. will continue to offer its Surface Pro line of tablets designed for creative professionals and corporate users, the company is currently reconsidering the future of its Surface media tablets, at least, in their current form. According to a report, Microsoft may dump ARM-based Surface tablets and offer only x86-based solutions.

Sales of all Surface-branded slates have been pretty weak for multiple reasons. While the latest Surface Pro 3 seems to be a decent notebook replacement solution and may become a fairly successful product eventually, the consumer Surface tablets are not popular at all. Moreover, they barely have chances to become widespread because of the Windows RT operating system and their reliance on ARM system-on-chips. Since Windows RT/ARM-powered tablets are incompatible with traditional Windows applications, many consumers just do not see any value in such products. All PC makers who have ever released Windows RT-based tablets shelved them several months after launch.

ZDNet’s Mary Jo Foley, which has a good track record with trustworthy news-stories about Microsoft, reports that Microsoft’s Surface strategy, going forward, will be to focus on Intel and to cease production of any future ARM-based tablets. Essentially, it means that Microsoft wants to dump ARM-based Surfaces and, perhaps, offer x86-powered (read: Intel Atom-powered) slates for consumers instead. 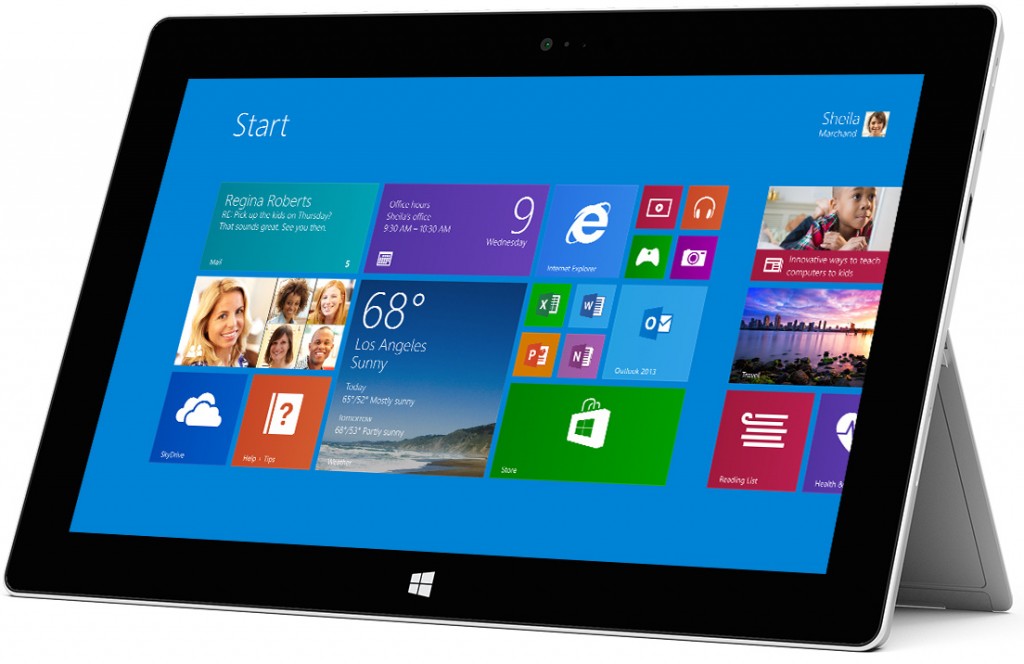 Microsoft has neither confirmed nor denied plans to shelve ARM-based Surface line of products, but said that Windows will continue to support ARM application processors.

“Windows on ARM-based processors continues to be an important element of our strategy for phones and tablets, and we’ll have more to share on the Windows experience for mobile devices at a later date,” a Microsoft spokesperson reportedly said.

While with Windows 10 operating system Microsoft will remove the ill-fated RT moniker and all Windows will become just “Windows 10”, it remains to be seen whether ARM-based tablets or notebooks will be able to run traditional programs designed for x86. If they cannot, then they hardly become popular among consumers, which is why it will hardly make sense for Microsoft to offer ARM-based Surface products.

KitGuru Says: Microsoft clearly needs to support ARM SoCs since they power the vast majority of smartphones. When it comes to tablets, ARM does not make that much sense nowadays, especially if it brings compatibility issues.

Previous Analysts welcome Lisa Su as AMD’s CEO, but questions remain
Next Lineup of mobile Skylake chips to feature tens of models in 2015