All-in-all, the Venturer PrimePro 12 TS has to go down as a big disappointment.

For starters, its design is quite poor. This is made evident by the thick bezels, 900g tablet-only weight, and the 11.8mm tablet thickness – an iPad Air this is not.

Elsewhere, its trackpad is frankly awful. I had great difficulty just navigating to precise locations as the mouse pointer jiggles around as you move your finger. Drag-and-dropping files is also a nightmare and the two-finger scroll functionality is patchy at best. 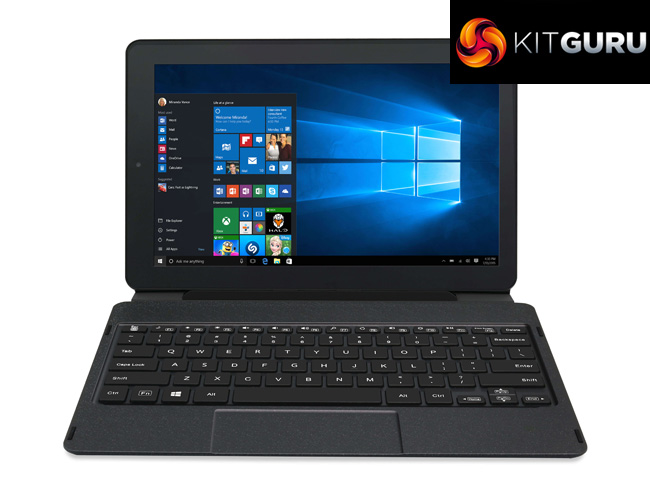 The PrimePro 12 TS’ display is also a mixed-bag. Its colours look pretty good, and there is no noticeable colour shift, but the screen just reflects like crazy, to the extent where I found it very difficult to consume content in a well-lit area. My sample also exhibited noticeable backlight bleed.

The biggest let down is performance, though. I just found the PrimePro 12 TS to be so sluggish – to give a real-world example, it took this machine 15 minutes just to install 3DMark, and that is no exaggeration. I also experienced frequent lock-ups when opening new tabs in Chrome or opening more than a couple of applications. Our synthetic benchmarks only reflect the terrible real-world performance of this unit. Clearly, using a 2 year-old Atom processor has not proved a wise move.

I must also mention the WiFi speeds. My usual 100 Mbps download speed was severely bottlenecked by the PrimePro 12 TS, to the extent where I received less than 25% of my usual bandwidth when sitting just 3 feet away from my router. This is simply terrible and is a major issue for a device that can only connect to the internet via WiFi.

Of course, there are some good things about the Venturer PrimePro 12 TS – namely, the decent keyboard and strong battery life performance. However, these two things simply can’t do enough to make the PrimePro 12 TS worthwhile. If you’re looking for a £350 2-in-1 hybrid laptop, this one is best avoiding.

KitGuru says: If you are on the lookout for a decent new 2-in-1 hybrid laptop, capable of performing a variety of tasks, the Venturer PrimePro 12 TS is not the device you are looking for. 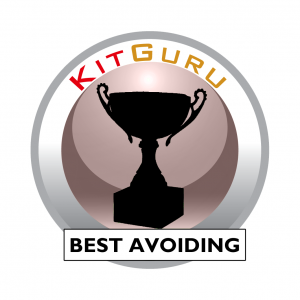