After months of leaks and rumours, Google has officially unveiled its new Nexus smartphones, the first of which is the new LG Nexus 5, featuring the classic bang for buck business model that the brand was previously known for before last year’s Nexus 6. What have we learned from the official announcement? Well not much, it seems that all of the leaks were very accurate.

The Nexus 5X features a 5.2 inch 1080p display, with a Qualcomm Snapdragon 808 processor powering things under the hood. There is a 12 megapixel camera on the back capable of 4K video recording, there’s a finger print sensor known as ‘Nexus Imprint’ and there is a USB Type-C connector. 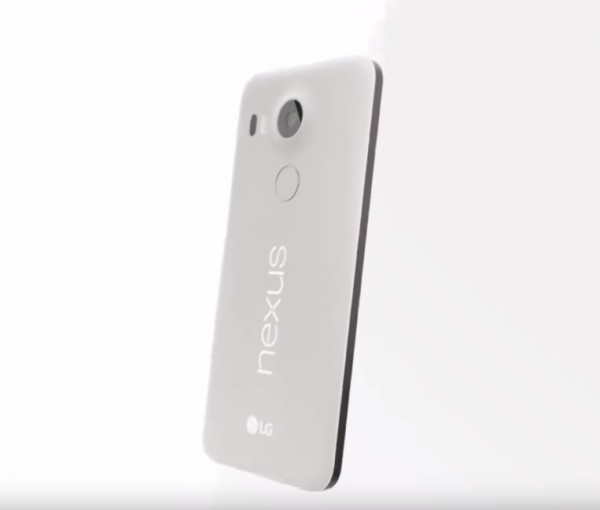 The LG Nexus 5X will launch at $379.99 for the 16GB model in the US, with international availability expected to come at some point. Pre-orders have already kicked off, with the first devices set to ship out in “late October”. The same goes for Huawei’s own Nexus 6P.

The device will come with Android 6.0 Marshmallow installed, so there will be plenty of new features for you to try out, the biggest of which is ‘Now on Tap’ and the new power saving features for better battery life.

KitGuru Says: Have any of you been keeping up with the Nexus news? I imagine quite a few people will be happy to see the Nexus 5 make a return. Google definitely needed to do something following its Motorola Nexus 6 flop last year.