Over the last few months, we have been hearing consistent rumours surrounding a budget friendly Google Pixel 3. Last night, those rumours were confirmed with the Google Pixel 3a launching and becoming immediately available, bringing the entry level price down to £399.

At Google I/O, Google announced the Pixel 3a and Pixel 3a XL. These two phones still use the same camera found on the higher-end Pixel 3 but take a step back in other areas. For starters, the glass back is replaced by plastic and the processor in use is a Snapdragon 670 rather than a Snapdragon 845. The maximum storage available on the Pixel 3a is 64GB. 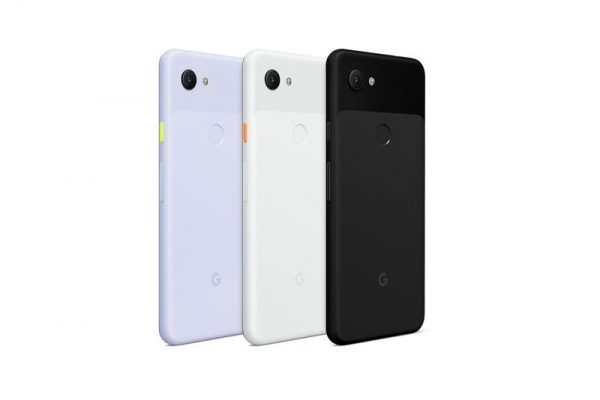 The standard Pixel 3a uses a 5.6-inch OLED display, while the XL measures in at 6-inches- both versions run at the same 2220×1080 resolution. For fans of traditional wired ear buds, you will be pleased to hear that a headphone jack is included this time around.

In terms of battery life, the standard Pixel 3a contains a 3,000mAh battery while the XL packs a larger 3,700mAh version. Overall, this is a lower end device, targeting the $399/£399 price bracket but Google promises continued support, with at least three years of Android OS updates and security updates ahead.

KitGuru Says: The Google Nexus smartphones used to sit at a similarly sensible price point, so it is nice to see Google catering to that audience once again. Do many of you tend to buy cheaper phones over flagship models? What do you think of the Pixel 3A?