Today, Acer has unveiled two new gaming products: the Predator Triton 700 gaming laptop, as well as the Predator Z35P UltraWide QHD monitor. While neither come cheap, both are packed to the rafters with features that will appeal to gamers everywhere. 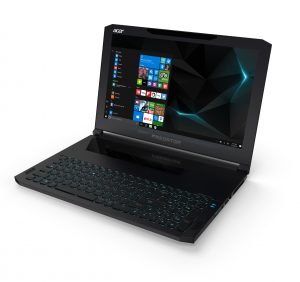 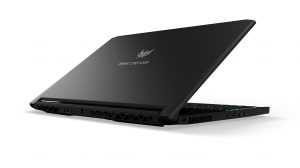 Starting with the Predator Triton 700, it is a 18.9mm-thick gaming laptop that still packs quite a punch thanks to its use of GTX 1080 graphics and 7th Gen Intel processors. The Triton 700 actually uses Nvidia’s Max-Q technology which is one of the reasons that allows Acer to cram such a powerful GPU into such a small chassis. 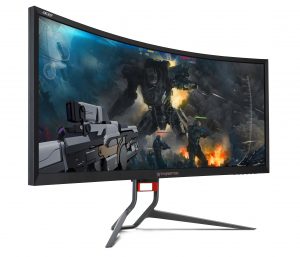 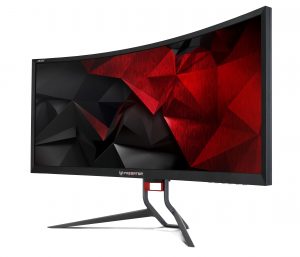 Moving on to the Predator Z35P, this UltraWide monitor will draw comparisons with the Predator X34 which has been a fan-favourite for a while now. It sports a 35″ curved 3440×1440 VA panel with a 4ms response time and 100Hz refresh-rate. It also sports Nvidia’s G-Sync and ULMB (ultra low motion blur) technologies.

Its stand is worth mentioning as it features ergonomic tilt from –4 to +35 degrees, swivel -20 to 20 degrees and adjustable height up to 5 inches. Lastly, the unit also boasts 2x 9W speakers.

KitGuru says: Anyone on the lookout for a new gaming laptop or monitor? The Predator Triton 700 looks like a very powerful but slim laptop, while the Z35P will undoubtedly appeal to the growing UltraWide market.