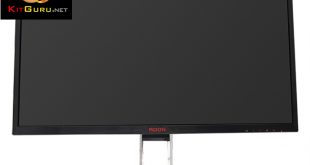 We were impressed with our first look at AOC’s new AGON gaming screen brand, which arrived in the shape of the AG271QX. Whilst the AOC AGON AG271QG’s almost identical model name and indistinguishable external appearance makes it look like it’s the same screen with G-Sync instead of FreeSync, it actually has a markedly different specification.

For starters, where the QX top out at 144Hz, the QG can reach 165Hz But whilst that might be the feature (alongside G-Sync) that will grab the gamer’s eye to begin with, the most fundamental difference is that this is an IPS panel where the AG271QX uses TN technology. This isn’t always the most popular panel type for gaming, as it entails a slower response rate (4ms in this case versus 1ms for the TN-based AG271QX). But image quality should be superior.

Some specifications are identical, such as the 350cd/m2 brightness and 1000:1 contrast, with a 50M:1 dynamic contrast. The resolution is the same 2,560 x 1,440, too. However, IPS screens generally have better viewing angles and this one is no different, boasting 178 degrees both horizontally and vertically, whilst the AG271QX can only muster 170 degrees horizontally and a meagre 160 degrees vertically (common for TN panels). 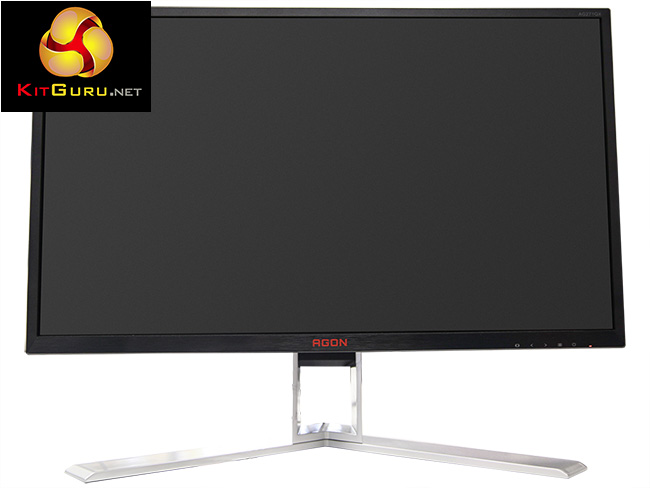 The AG271QG falls behind the AG271QX when it comes to inputs, with no VGA or DVI, just HDMI and DisplayPort. There is an analog audio input and USB 3.0 hub, plus built-in speakers, although these are only rated to 2W whilst the AG271QX offers 3W. However, one of our favourite aspects of the latter is notably absent – the external Quick Switch keypad. So you will always need to resort to the screen’s buttons for adjustment in this case.

You pay a lot more for the IPS panel nonetheless, particularly with the higher frequency. Costing nearly £200 more than the AG271QX, the AG271QG is approaching £550. So let’s find out if it’s worth the extra money.