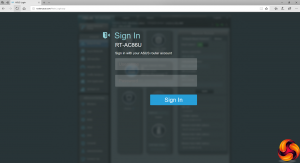 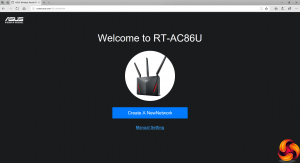 Initial setup is exactly the same as for the GT-AC5300, with a wizard taking you through broadband connection configuration. 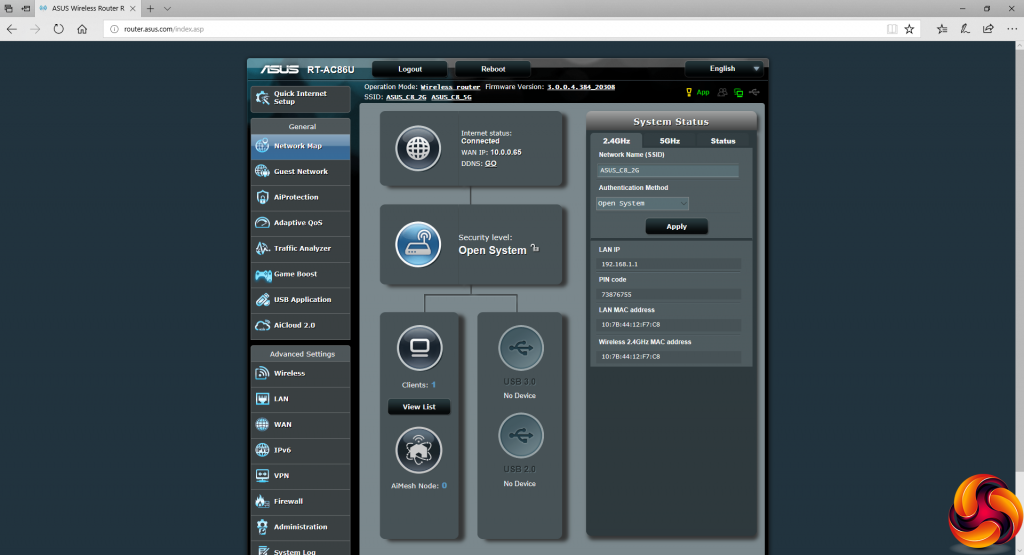 Instead of a performance dashboard, the Network Map is the default screen once you have logged into the system. 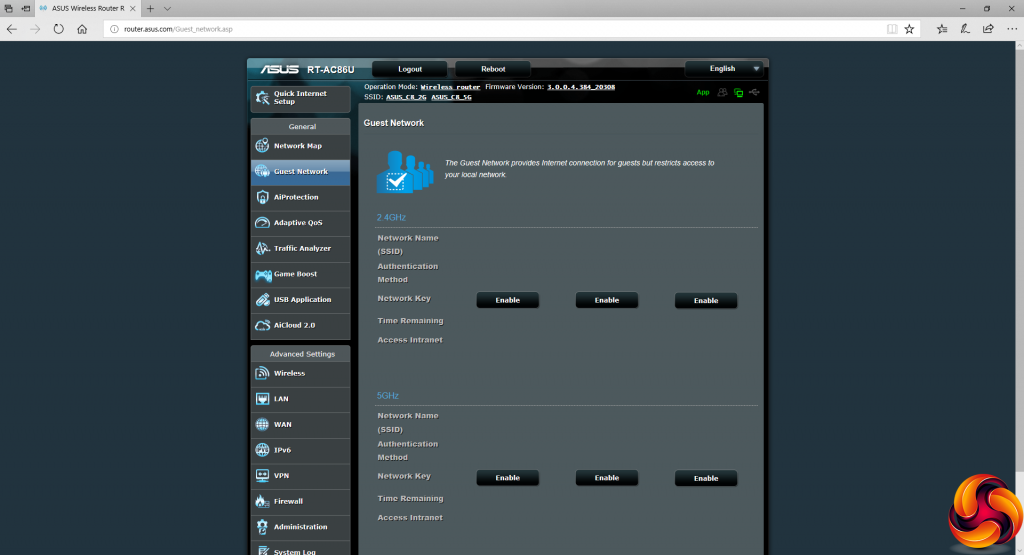 Setting up a guest WiFi network is the next option, although the interface is the same as the GT-AC5300. 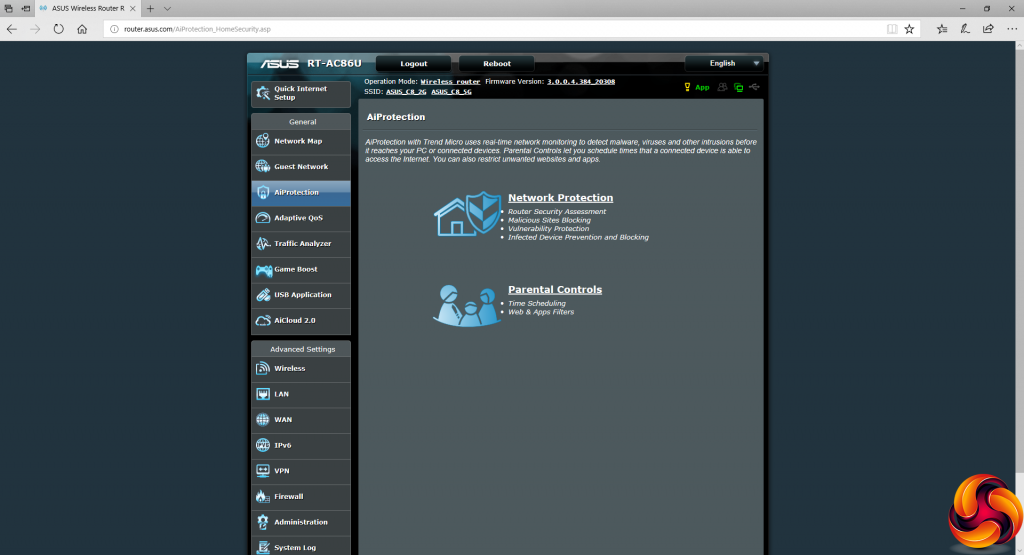 Instead of Gamer IPS  you get AiProtection, but the features are still supplied by Trend Micro and include the same security assessment and malicious site blocking tools, alongside parental controls over website and app access, plus Internet access scheduling. 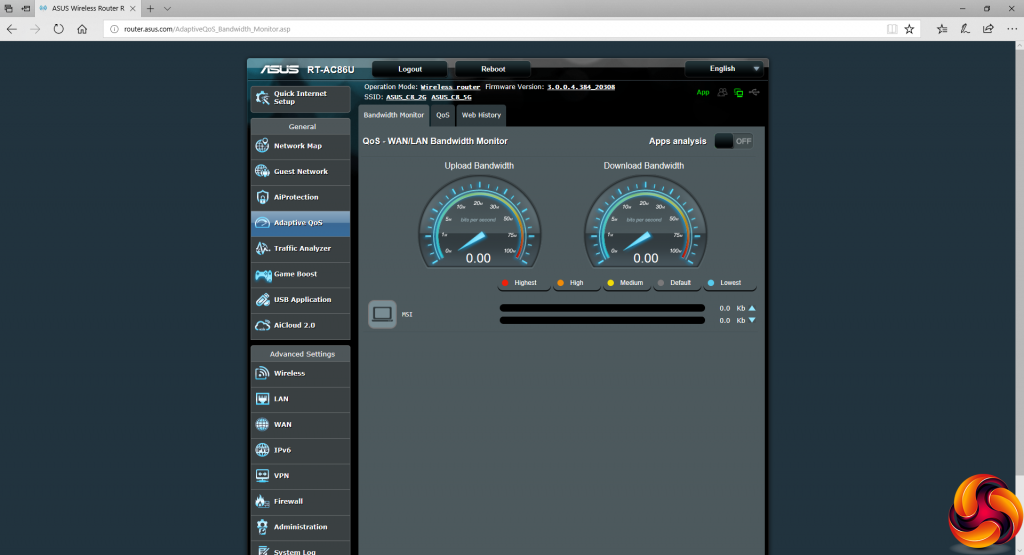 Where the GT-AC5300 calls this section Game Boost, with the RT-AC86U it’s called Adaptive QoS. But the options are the same. You can monitor which clients are using bandwidth and set Quality of Service priorities based around broad categories of gaming, media streaming or Web surfing, or customise your own. You can also spy on your network users’ Web history. 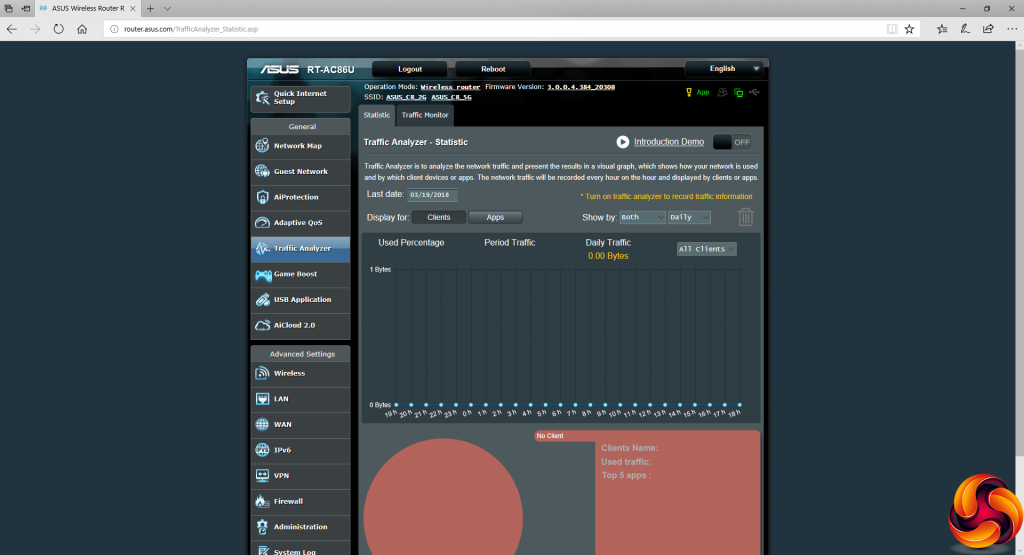 The Traffic Analyzer is the same as the GT-AC5300 too. 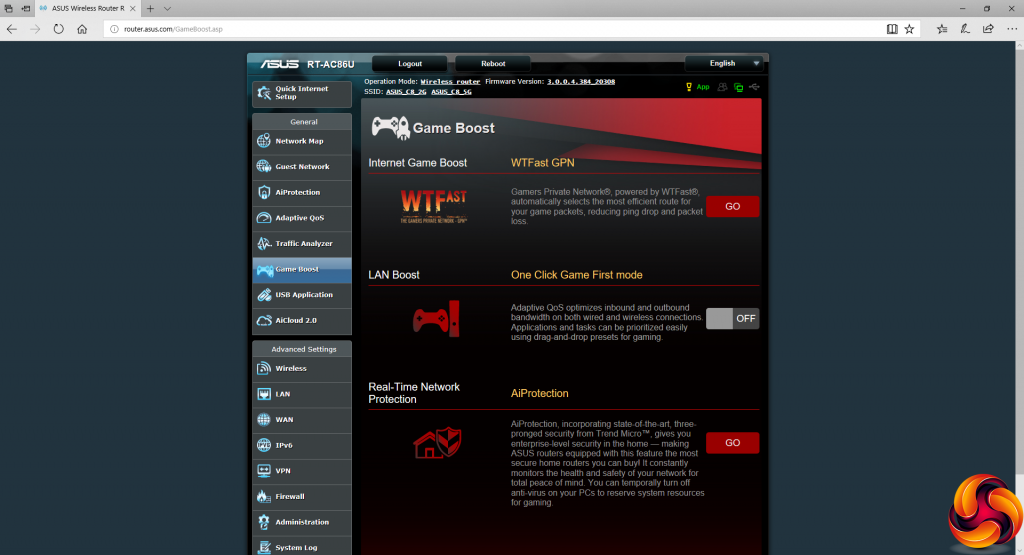 Confusingly, the RT-AC86U does have a Game Boost section, but its contents are different to the GT-AC5300’s. The WTFast GPN can be found here, there’s another game QoS option, and the AiProtection button takes you to that section on the menu, in case you missed it the first time. 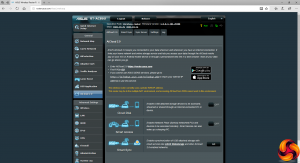 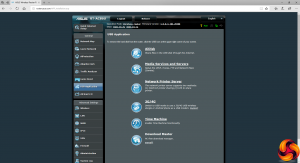 There is an identical selection of modes for USB-attached devices, including support for a mobile data dongle. You can also use ASUS’s AiCloud 2.0 system to share local storage externally. 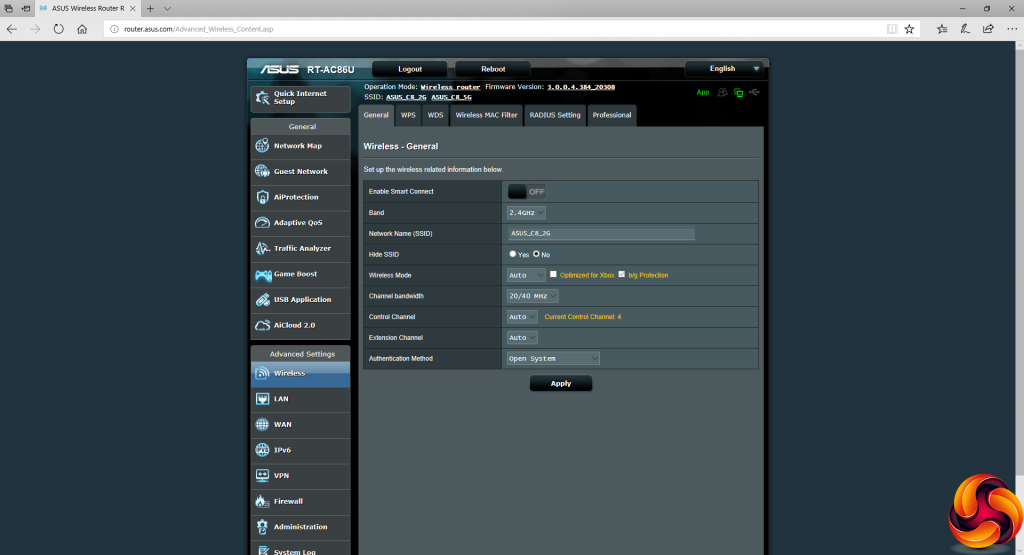 Wireless configuration options are identical, although obviously there are only two radios to configure, not three. 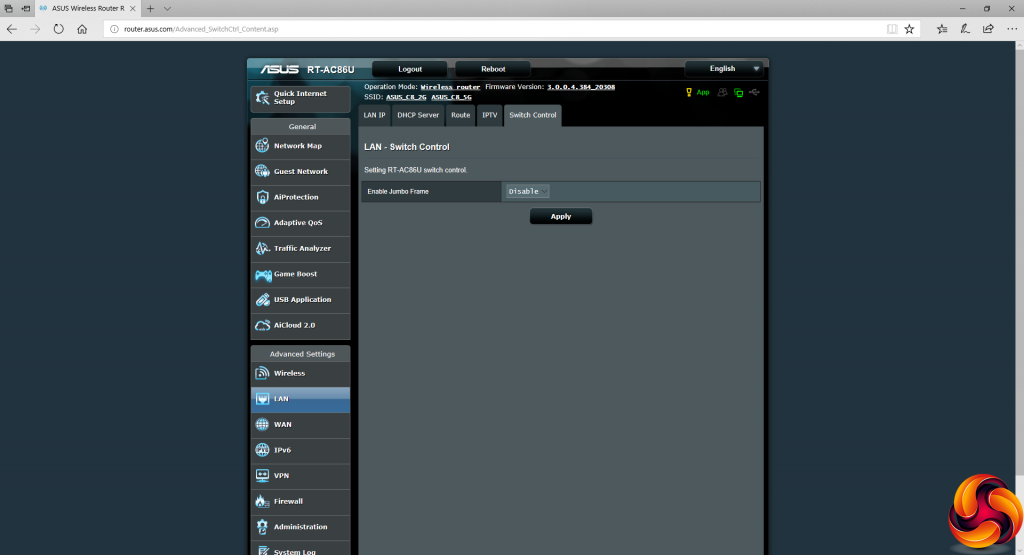 One thing missing in the LAN section is port aggregation, although you can enable Jumbo Frame mode to aid with transferring elephants over the network. 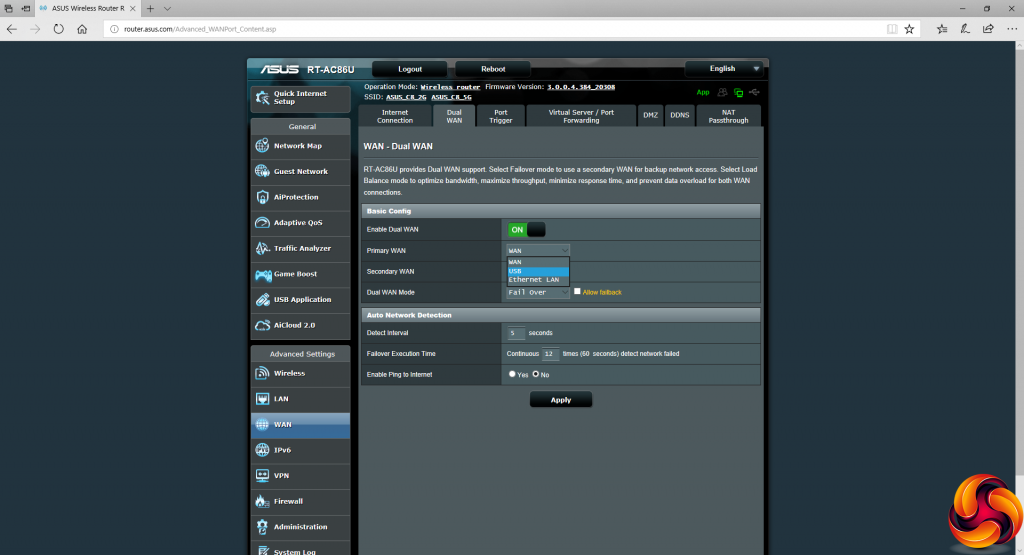 Despite the absence of port aggregation, you can still configure two broadband connections and either have one as a failover or load balance them. 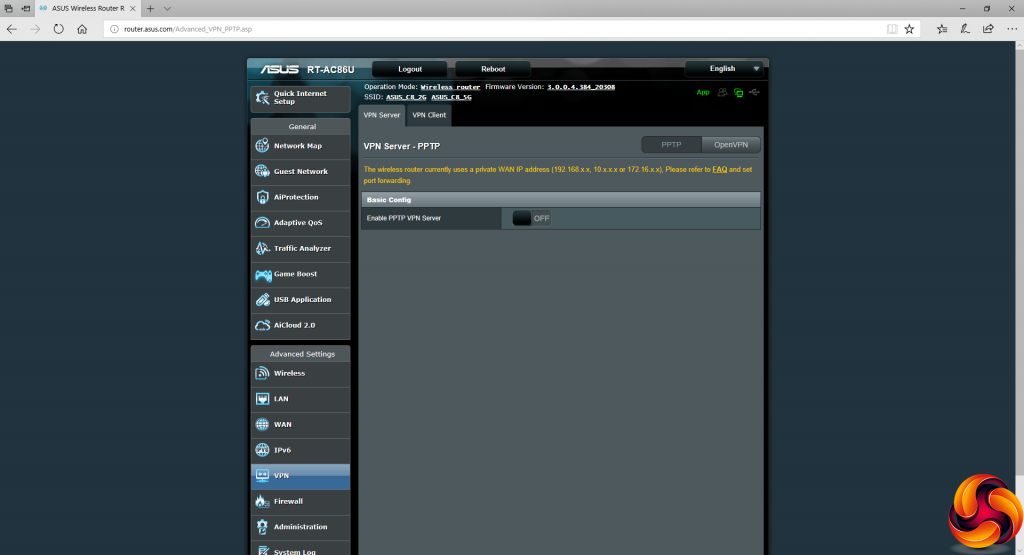 The VPN section is missing IPSec support, and doesn’t offer VPN Fusion either. 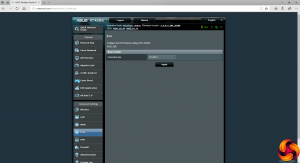 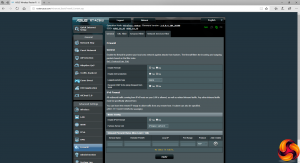 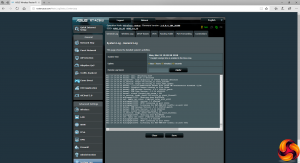 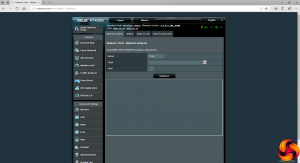 The rest of the Advanced section is identical to the GT-AC5300. You can configure IPv6, and the firewall has the same options to filter URLs, keywords and network services. There is logging available and port forwarding can be configured manually. The same network analysis tools can be called upon. 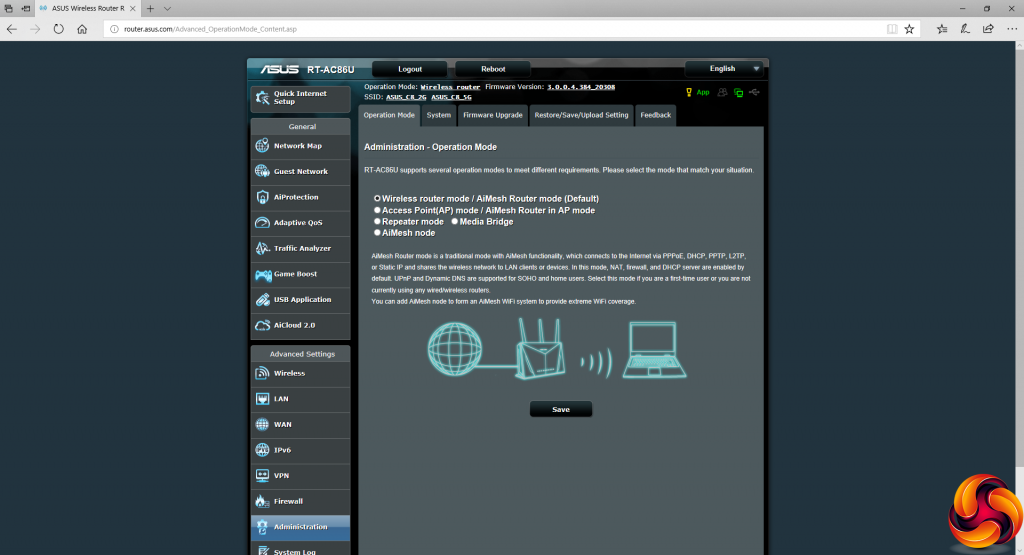 The Administration section contains the same mode options, with access point, repeater and media bridge alongside the default router mode. But the final option is the most important one for this article – AiMesh – which we will be looking at in more depth in the next section.

Overall, you are missing a lot of the advanced features of the GT-AC5300, such as the Alexa and IFTTT support. The game-focused features have been reduced, although in some cases they are just renamed, and it’s great to see that you still have powerful QoS tools available. It’s a shame to lose the Wi-Fi Radar to help with channel selection, and although you can configure your own port forwarding, the Game Profiles made this easy on the GT-AC5300. But overall this is still a feature-rich administration interface, albeit not the prettiest design.