Acer Predator XB241H Power Consumption and Thermal Performance
Compared to the incredibly frugal Philips Moda Slim 245C7QJSB we looked at recently, the XB241H is quite the greedy little 24in display. At its brightest 381 nits, it consumed 32.5W. The Eco preset shaved this down to a more manageable 23W, while lowering brightness to our preferred calibrated level of 120 nits, that figure fell further to 19W. Reducing the XB241H’s brightness to its 52 nits minimum gave a decent 15.5W result.

A stand-by rating of 9.5W was a bit of a shock though, especially compared to the more usual 0.5W on most displays, which incidentally also matches the manufacturer’s spec. However, our power meter refused to drop below this figure with the XB241H connected. We’re going to assume some kind of fault with our sample as this kind of stand-by consumption is unparalleled; otherwise the aforementioned physical power switch on this Predator would definitely be more of a necessity than a luxury. 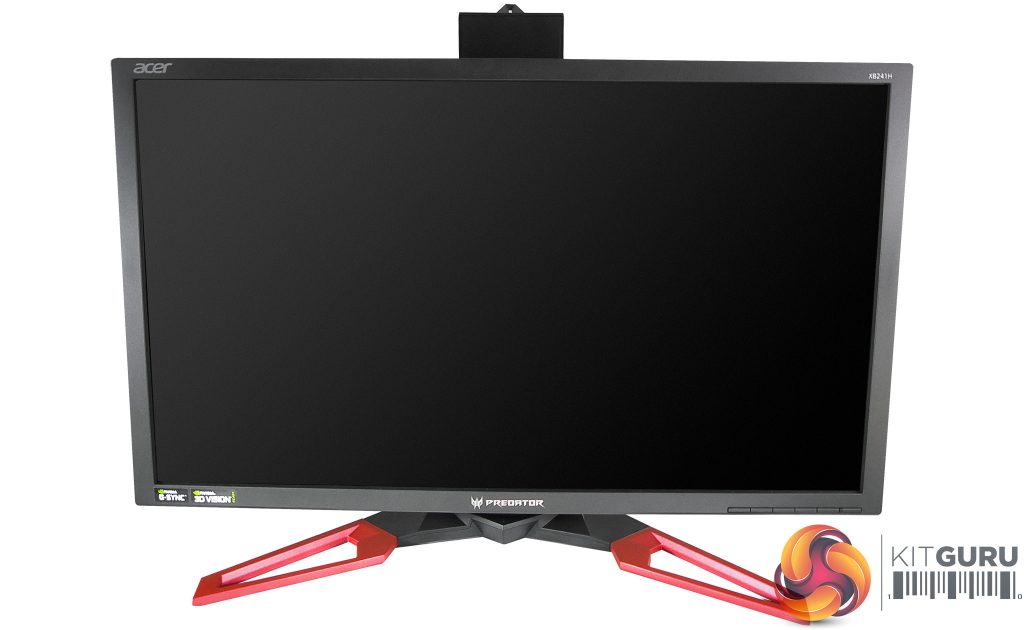 As you would expect from an SDR monitor, the XB241H stayed nice and cool to the touch, with a maximum measured temperature of 32°C. Furthermore there was no unwanted noise from this display – unless you’re talking about the sounds coming from its speakers, that is…

As a general rule monitor speakers tend to be a wee bit rubbish, but there are varying degrees of… rubbishness, and we regret to say that this Predator gets itself a solid A in this department – probably not helped by the fact that these 2W efforts are rear-facing. While not exactly lacking in volume – we measured 70dB at the monitor’s bezel, meaning that depending on your sitting position your ears will get around 65dB – it has been a while since we’ve heard speakers this anaemic. 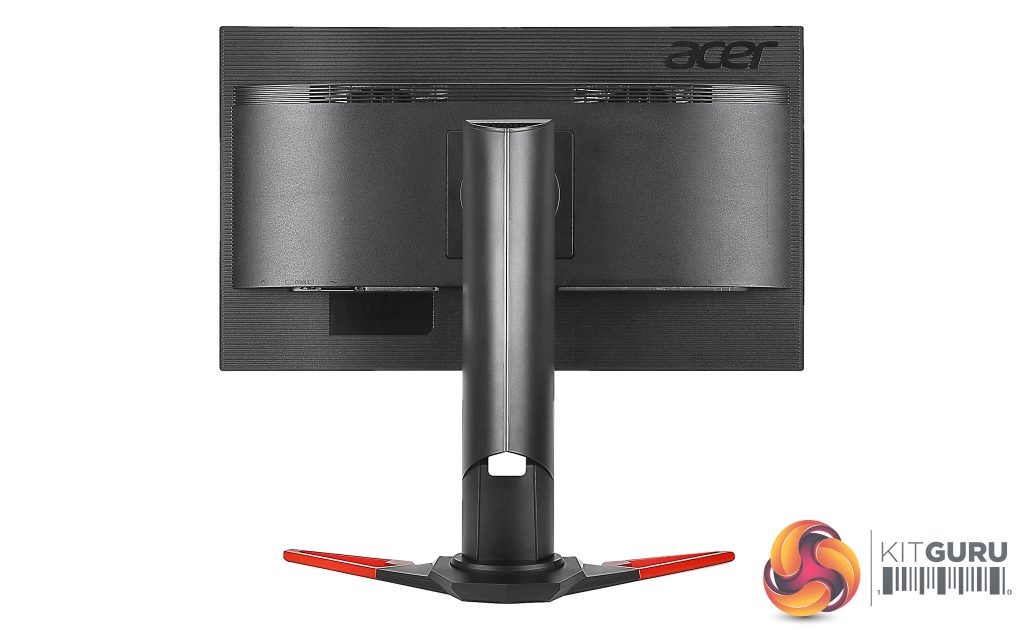 There’s no body to the sound the XB241H produces, no sense of depth or stereo effect. And if there was ever any bass, it probably got murdered by the tinny, lifeless mess this Acer monitor manages to turn some of our favourite songs into. Seriously, we’ve heard mono speakers on smartphones that sound better than the results here, so do yourself a favour and avoid use for anything but system notifications.