Yesterday was Metal Gear Solid creator, Hideo Kojima’s last day with Konami. The long-time developer has finally moved on from the place that shunned him in his final months at the developer/publisher and now heads up his own company, called Kojima productions. Confirming yesterday’s rumours too is Sony, which released a video showcasing how it had now partnered with Kojima’s studio. 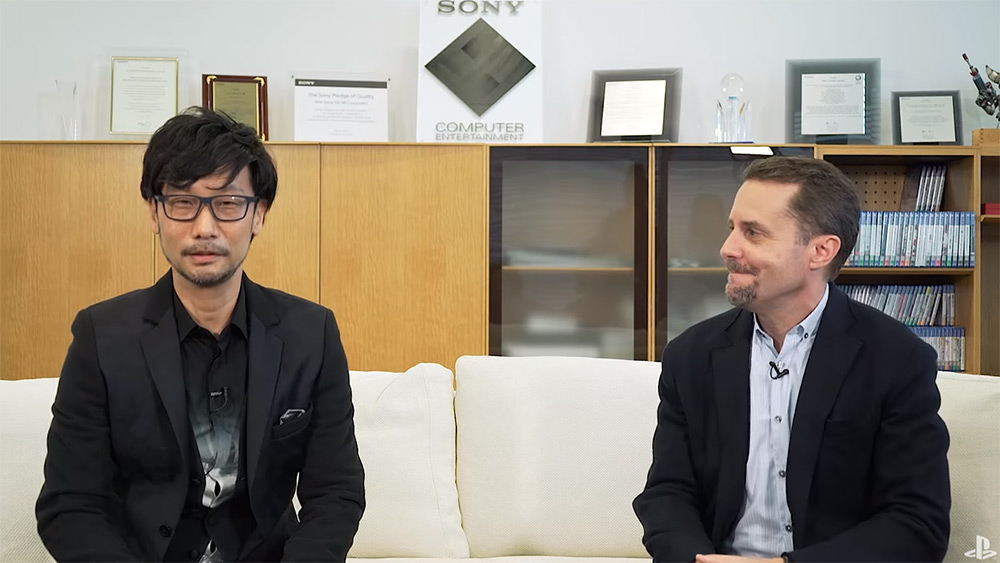 Kojima of course makes an appearance in the video, agreeing that the news of his starting a new studio and joining with Sony for its first game is an exciting event. It will be a PS4 console exclusive we’re told, though whether that means it will only appear on the PS4, or on the PS4 and the PC, remains to be seen. 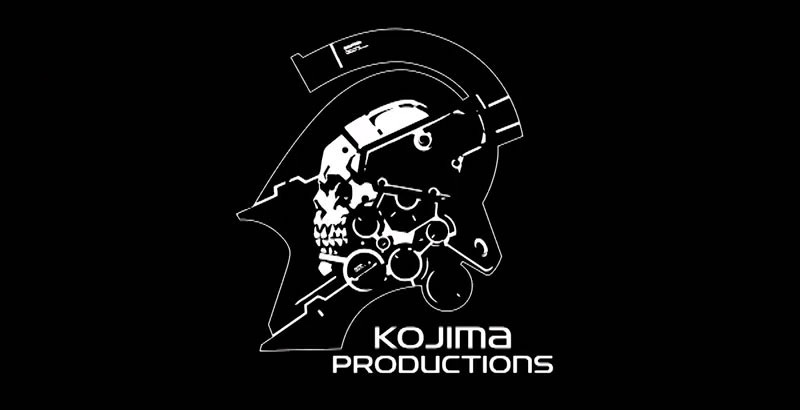 It’s also said that the new game will be part of a “new franchise,” so if all goes well we may see a number of games in the same series built for the PlayStation platform by Kojima’s new company. Details on what the game will be about are almost non-existent, other than the usual rhetoric that it will be new and innovative and exciting (thanks Kotaku).

The saga of Kojima’s fall from grace and leaving Konami has been a long winded and bizarre one. That man was a treasure to the Japanese company for years, having built some of its most popular titles as part of the Metal Gear Solid universe. He ultimately worked there for over three decades and yet at the tail end Konami removed his name from game packaging for Metal Gear Solid V and even barred him from accepting awards that the game won.

KitGuru Says: Hopefully Kojima can enjoy working with a new company and new publishers in an environment where his pedigree and skillset are more appreciated.

Previous Zowie gaming peripherals is now part of BenQ
Next Crytek has another VR game in the works: The Climb