Home / Professional / Development / Bethesda is having its own E3 press conference

Bethesda is having its own E3 press conference

In recent years, Bethesda has really expanded its reach, publishing excellent titles like Dishonored and Wolfenstein: The New Order. Now the company has enough going on to warrant its own press conference at E3, it has been announced.

Bethesda announced that it will be hosting its own E3 press conference this year in an update on its website. No details were shared about what they will announce but this will obviously spark speculation- maybe we will finally see Fallout 4 after years and years of rumors. 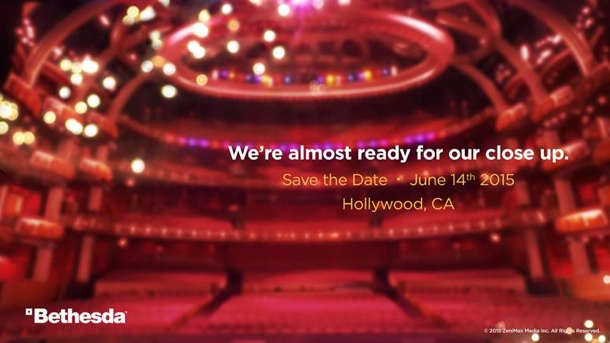 The event will also be live-streamed for those who can't make it to the trade show. The stream will take place on Twitch on Sunday the 14th of June.

As for what will be announced, there's no telling. We might see Fallout 4, it is possible that the first public footage of the new DOOM game will be shown off, we may even see a sequel to Dishonored, since Bethesda published the first game. Only time will tell.

KitGuru Says: Bethesda has been putting a large focus on publishing titles in recent years, rather than just developing its own, so there's no telling exactly what the company has in store for its E3 conference. However, it will likely be something big.