Naughty Dog to continue pushing for 1080p 60FPS on PS4

Naughty Dog has confirmed that it is continuing to push for 1080p and 60 frames per second for all of its future games on the Playstation 4. The company’s dedication to full HD resolution and smoother frame rates solidified after it released The Last of Us Remastered on the PS4, which garnered up plenty of praise from fans and critics alike.

Naughty Dog is currently working on its Uncharted series follow up, Uncharted 4: A Theif’s End, we’ve seen a few impressive looking images from the game so far, including an in-engine PS4 render of Nathan Drake’s face. Unfortunately though, its just a picture of a picture, rather than a proper shot. 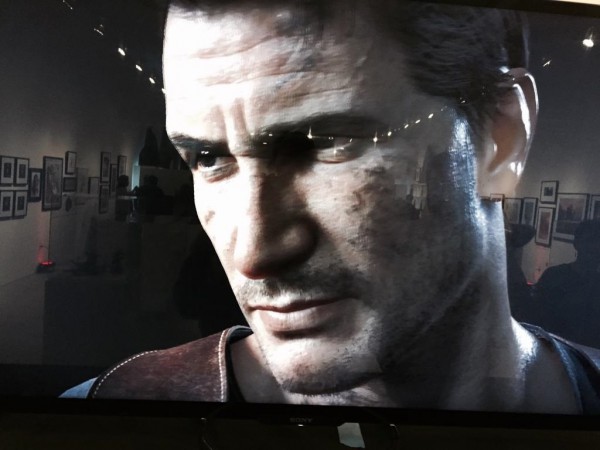 While talking about achieving 1080p and 60 frames per second, Naughty Dog Community Manager, Arne Meyer, said: “I think that’s what we want to push for with anything we’re doing on this generation. That’s sort of the mandate from when we were building the PS4 engine. Let’s see if we can do this and hit it. We hit it with The Last of Us Remastered, so why not stick with this?”

Many Playstation owners are looking forward to the next Uncharted game. However, rumors have been floating around about a potential PS4 remaster of the original trilogy, much like the Last of Us, Meyer has addressed those rumors, stating that “I personally think it would work well, because there’s a lot of attention on the studio between the success of Uncharted 2, 3 and The Last of Us. It’d be nice to give players the opportunity to go back and play the older games, and people who are new to the PlayStation platform.”

However, Meyer also noted that the team is very busy and doesn’t know if they’ll have the time or man power to dedicate to it any time soon: “I think that’d be great – but I have no idea how that could fall into our timeline.”

The Last of Us Remastered took around a year to create with a full, dedicated team working on it the entire time, so it’s possible that Naughty Dog just doesn’t have the time right now to properly re-create the first three Uncharted games for the PS4.