After the introduction of its .NET Framework in 2014, Microsoft has had an increasing interest in open-source software. In a bid to further increase its support of the model, the tech giant has become a premium sponsor of the Open Source Initiative (OSI).

The OSI is a non-profit organisation that dedicates itself to promoting and protecting open source software and in particular, the Open Source Definition, which provides guidelines and rules in which such software must pertain to.

The OSI notes that Microsoft has, in fact, been a frequent collaborator and supporter in the open source platform since 2005 with its submission of the Microsoft Community License. This has since been followed by many accounts, including more recently joining the Linux Foundation and bringing Bash/Linux to Windows 10. 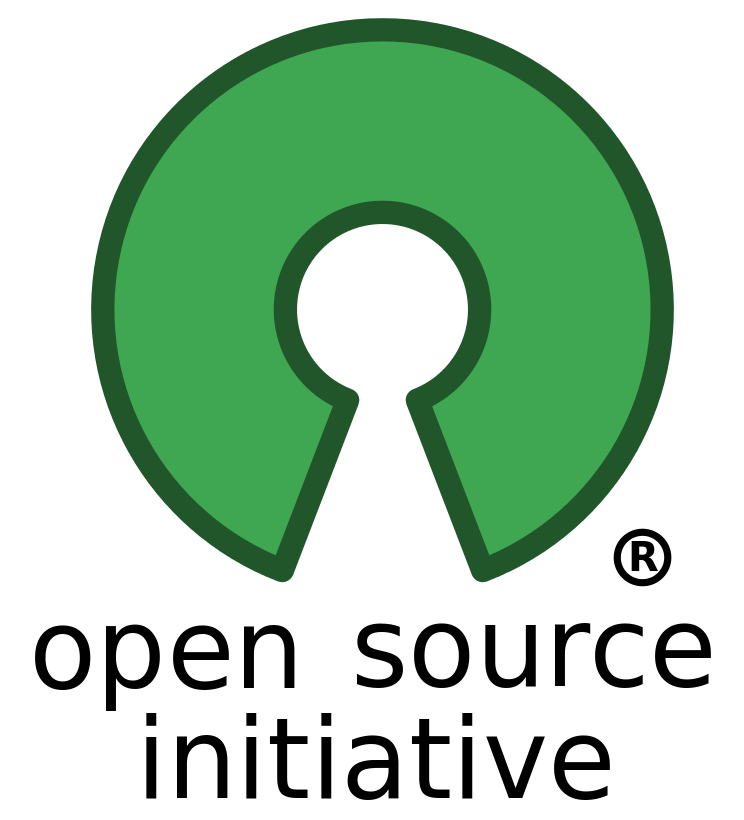 “This is a significant milestone for the OSI and the open source software movement more broadly,” said Patrick Masson, OSI General Manager and Board Director. “I don’t think there could be any greater testament to the maturity, viability, interest, and success of open source software than not only Microsoft’s recognition, but also their support as a sponsor, as well as their participation as contributors to so many open source projects and communities.”

Its role as a premium sponsor will see Microsoft providing funding to the Initiative as well as increasingly engage in community projects, similar to what it has done previously with OSI sponsor GitHub.

KitGuru Says: Microsoft has impressed me in recent years with its constant push on collaboration echoed throughout its Windows and Xbox platforms. With such a large backing party in open source, it can only spell good things for tech enthusiasts around the world.