Back in June, we learned that Facebook was preparing to relaunch the Oculus Quest 2 with more storage, ditching the 64GB option and replacing it with a 128GB model, allowing more games to squeeze on to the headset's internal storage. Now, the new Oculus Quest 2 is officially available, offering 128GB of storage for the same price as the 64GB model – £299.

Initially, marketing material for this change leaked. Today, Facebook is confirming it, introducing the new 128GB Oculus Quest 2 headset, replacing the 64GB option at the £299 price mark. Those who want even more storage can opt for a 256GB model instead, which sells for £399. 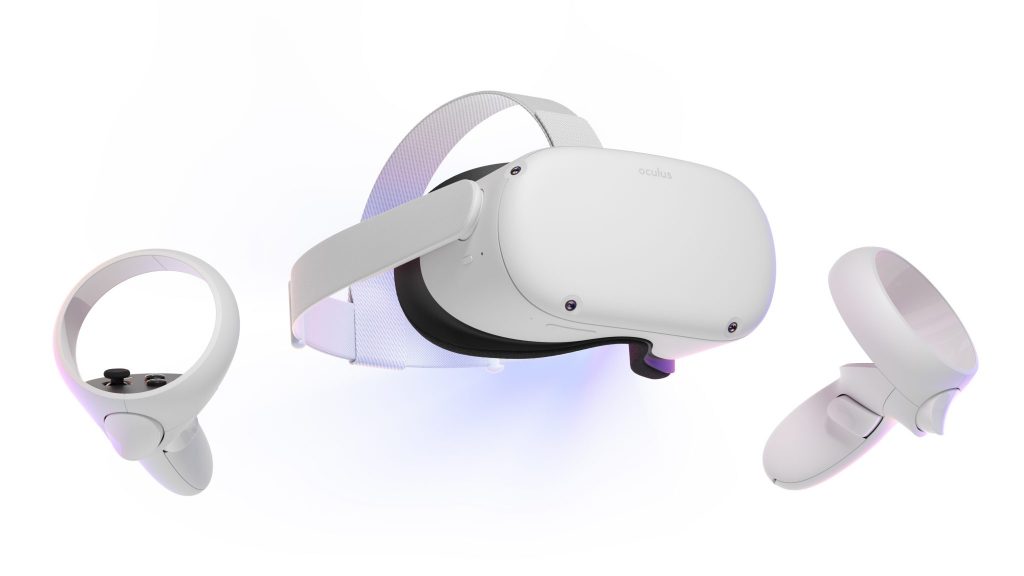 At the time of writing, the 128GB model is in stock in the UK, but anyone looking to buy the 256GB model will need to shop around, as the Oculus website is currently out of stock.

This news follows on from a recent recall of Oculus Quest 2 foam facial interfaces due to reports of skin irritation. Oculus now includes a new faceplate with all Quest 2 units.

KitGuru Says: Are any of you planning on picking up an Oculus Quest 2 this year? Will you be opting for the 128GB model or the 256GB one?