Playing Stadia for one minute at 1080p uses over 100MB

Google’s new streaming platform ‘Stadia’ finally arrived yesterday, after having suffered many controversies on the path to its release. The streaming-only service was criticised due to its lackluster launch line-up, its overpromising of features, only to delay some of them until an indeterminate period, and Google’s inability to fulfil its preorders, until up to two weeks after launch. Many users did manage to get their hands on the service however, and have been able to confirm that streaming only at 1080p, will still use over 100mb of data per minute.

Google previously informed users that an hour of Stadia could use between 4.5GB and 20GB of data. VentureBeat got their hands on Stadia and decided to test this out for themselves. Their findings not only confirms this, but suggests it could perhaps even exceed 20GB. 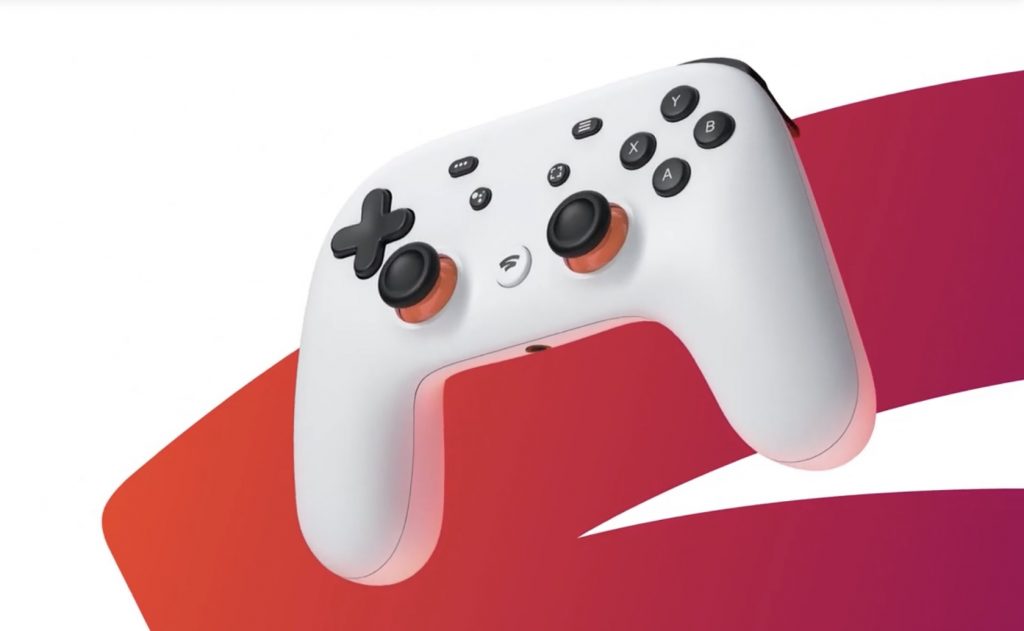 VentureBeat then looked at the average time to beat the game (47 hours), to estimate that playing the entirety of Red Dead Redemption 2 on Stadia could use up to 335GB of data – and that’s just for 1080p.

While data caps are becoming rarer these days, it’s still prevalent in many cities and countries. Even for those with unlimited data, the internet providers often introduce soft data caps, severely limiting speeds past a certain usage.

The amount of caveats that accompany Google Stadia, may have contributed to its underperformance at launch. It’ll be interesting to see whether Google manages to change the public perception of Stadia in time, or if the service will slowly die, like many of Google’s other ventures.

KitGuru says: What do you think of Stadia’s data usage? Is the service too ahead of its time? What is your internet’s data cap? Let us know down below.