Tencent partners with Nvidia to launch a game streaming service

While console and PC gaming remains the current way that most gamers choose to play their AAA games, many companies are taking an interest in introducing cloud gaming as an alternative. While PlayStation has PS Now, Xbox has Project xCloud, and Google has Stadia, it seems that Nvidia and Tencent want a piece of the pie in China, as the two companies have announced a partnership to launch Tencent’s ‘START’ cloud game streaming service in the country.

Making the announcement yesterday, they stated that “NVIDIA’s GPU technology will power Tencent Games’ START cloud gaming service, which began testing earlier this year. START gives gamers access to AAA games on underpowered devices anytime, anywhere. Tencent Games intends to scale the platform to millions of gamers, with an experience that is consistent with playing locally on a gaming rig”. START appears to be making similar promises to that of other streaming services such as Stadia – although so far these promises have yet to come to fruition.

Speaking on the partnership, Nvidia’s Senior Vice President of Gaming Jeff Fisher, said “as one of the leading global platforms for game development, publishing and operations, Tencent Games is set to deliver amazing cloud gaming”, and that the combination of Tencent’s platform with Nvidia’s GPUs will “provide a world-class experience for gamers everywhere”. 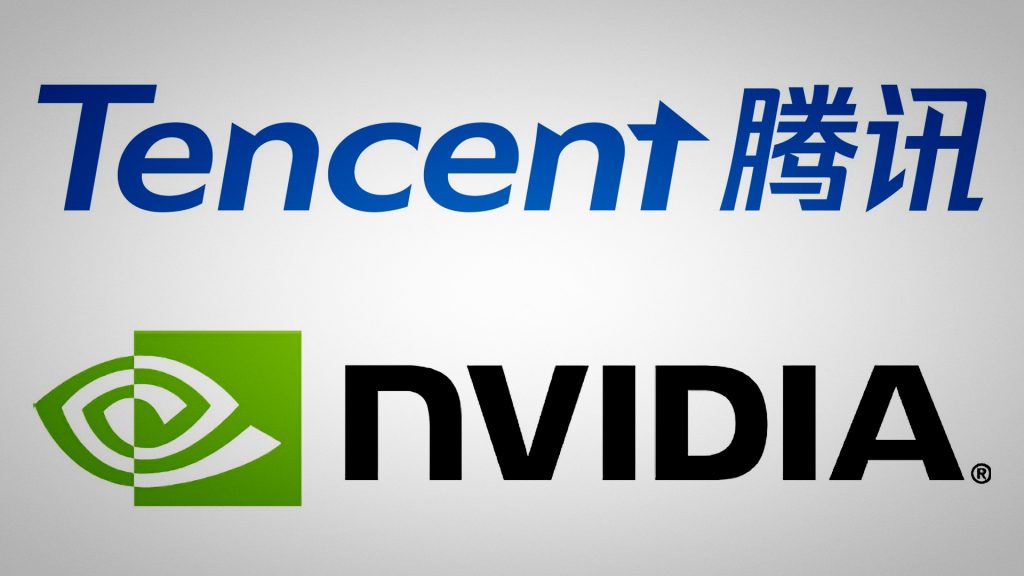 Steven Ma, the Senior Vice President at Tencent Games, reiterated the previous points, saying “NVIDIA’s leadership in building the world’s most powerful GPUs paired with their experience in cloud solutions will empower us to scale our START platform to millions of gamers,” claiming that “Today marks a new opportunity for our companies to further push the frontiers of gaming”.

It would appear that cloud gaming has been identified as the future of gaming, as there already exists PlayStation Now, Xbox’s Project xCloud, Google Stadia, and Nvidia’s own GeForce Now, to name a few. Time will tell whether game streaming truly is the future, or if physical consoles will remain the main way to play AAA games for generations to come.

KitGuru says: What do you think of this partnership? Have you tried game streaming? Do you think it’s the future of gaming? Let us know down below.