Nintendo has been locked in to a great deal of controversy ever since the release of the Nintendo Switch and its less-than-reliable joy-con controllers. Though fans had hoped that the newly announced Nintendo Switch (OLED model) would offer more robust joy-cons which are not susceptible to drifting, Nintendo has now confirmed that this isn’t the case.

Nintendo recently announced the Nintendo Switch (OLED model), which comes with a bigger and better screen, improved speakers, a more stable stand, and a new dock. Positioned more as a quality-of-life improvement to the regular Switch as opposed to a Switch Pro, many fans were hoping that the console’s joy-con technology – which has suffered from analogue stick drift ever since it launched in 2017 – would be improved upon. 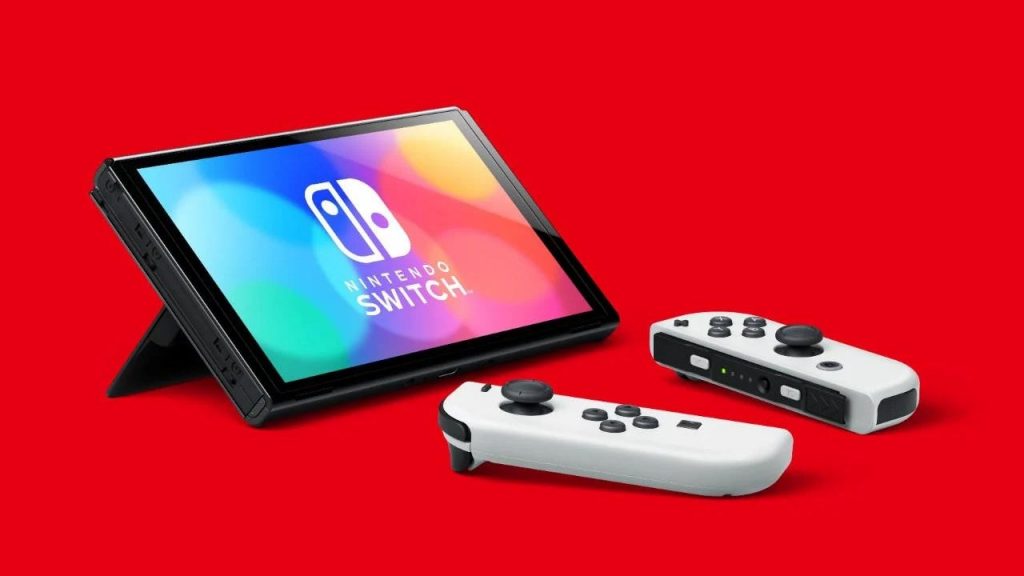 It would seem as though this isn’t the case, as in an FAQ released alongside the announcement of the new model, Nintendo stated that “The Joy-Con controllers included with Nintendo Switch (OLED model) are the same as the controllers currently available” suggesting that little has been done to fix the issue of joy-con drift.

With Nintendo being taken to court for these failing controllers, it is interesting to see nothing being done to improve these controllers, which has served as one of the console’s few weak points.

KitGuru says: Has your Switch suffered from joy-con drift? What do you think of this new model? Would you like to see new and improved joy-cons? Let us know down below.