The Windows 10 KB5001330 and KB5001337 cumulative updates released on April 13th are causing some problems for gamers. Users are reporting that following this update, performance in games has dropped, new error messages are appearing and there are issues with V-Sync and BSODs. 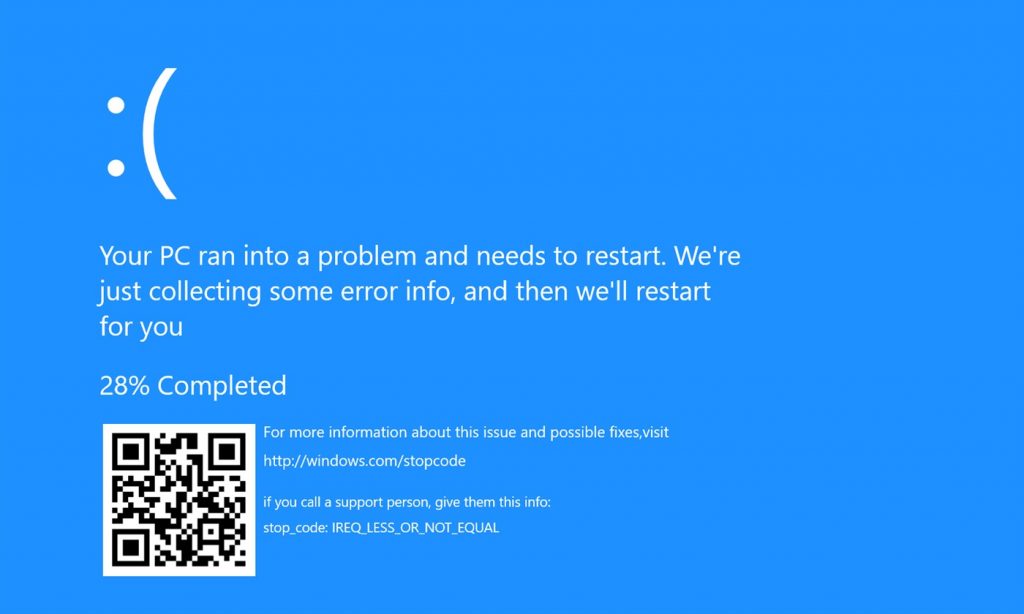 After installing these updates, users have reported errors such as 0x800f081f, 0x800f0984 and 0x800f0922, preventing their installation. When the errors occur, Windows points to Nvidia's graphics driver GeForce 466.11 WHQL and Intel’s graphics driver 27.20.100.9466 as the cause of the problem. Systems equipped with AMD graphics cards are also affected.

Users with older drivers installed the update successfully, but it then resulted in abnormalities with V-Sync and framerate drops. Nvidia claims the problem is in the update KB5000842 from March 29th. Uninstalling this update and the others seems to solve the situation. Another workaround reported by some users is using the “High performance” or “Ultimate performance” power plans, which seems to prevent the framerate drops.

KitGuru Says: This isn't the first time that a Windows 10 update has caused more issues rather than fixing them. Have any of you installed these updates? Have you encountered issues?