Take-Two is suing the BBC over Rockstar drama/documentary

Rockstar’s parent company, Take-Two, is taking legal action against The BBC, in response to a dramatized documentary that the network has been developing, following the upstart of Rockstar Games and the creation of Grand Theft Auto, supposedly in an attempt to encourage young people to get in to programming.

It turns out, that The BBC didn’t get authorization from Take-Two to use Rockstar’s intellectual property. The project was announced back in March, however, Rockstar had not commented until now. In a statement sent to IGN, the studio said: “Take-Two Interactive has filed suit against the BBC for trademark infringement based on their movie currently titled ‘Game Changer’ as it relates to Rockstar Games’ Grand Theft Auto video game series.” 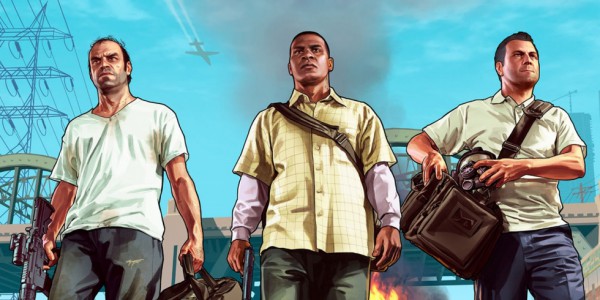 “While holders of the trademarks referenced in the film title and its promotion, Rockstar Games has had no involvement with this project. Our goal is to ensure that our trademarks are not misused in the BBC’s pursuit of an unofficial depiction of purported events related to Rockstar Games.”

Apparently Rockstar had attempted to resolve issues with The BBC but to no avail: “We have attempted multiple times to resolve this matter with the BBC without any meaningful resolution. It is our obligation to protect our intellectual property and unfortunately in this case litigation was necessary.”

The BBC has not yet commented on the lawsuit.

KitGuru Says: Well this is an unexpected turn of events. It will be interesting to see exactly what went wrong here and why it ended up escalating to a lawsuit.